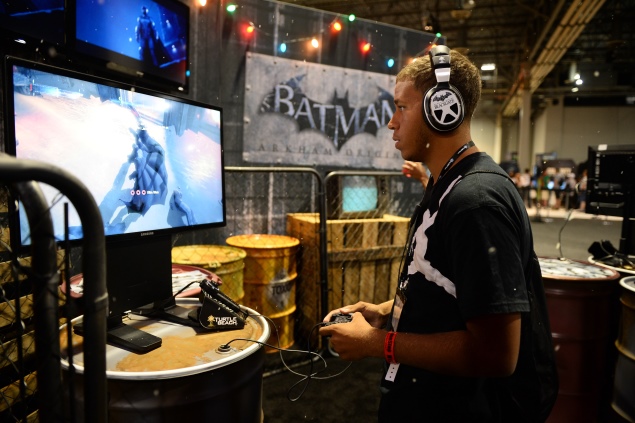 India is among the four countries that faced the highest number of cyber-attacks aimed at gamers in 2013, security solutions provider Kaspersky Lab today said.

India, which faced 207,000 attempts, followed Russia, Vietnam and China in that order.

The number of such attacks could go up as millions are expected to receive games as Christmas presents, especially with the launch of newer versions of popular gaming platforms like PlayStation and the Xbox, Kaspersky experts warned.

The PlayStation 4 will be launched in India on December 18, but announcement on the launch or availability of Xbox One here is not yet known.

The company has identified 4.6 million pieces of gaming focused malware.

The total number of attacks on gamers was 11.7 million globally.

"On an average, users were hit by 34,000 attacks related to gaming malware daily," Kaspersky said in a statement.

"Gaming has an ever increasing fanbase, which also means that the number of potential victims for cyber criminals is rising as well. The cyber criminals are taking a lot of effort into their attacks and we can see the upsurge in sophistication," Kaspersky Senior Virus Analyst (Global Research and Analysis Team) Christian Funk said.

Especially in times like Christmas, when a lot of new games are being released, gamers need to be attentive to stay secure, he added.

Earlier this year, Kaspersky detected a major espionage campaign on a range of multiplayer online games makers with source code and other valuable data stolen.

"Malware types target specific games, like the hugely popular Minecraft. Earlier this year, a fake Minecraft tool built with Java promised to give the player powers such as banning other users, but was stealing usernames and passwords in the background," Kaspersky said citing an example.

Also, according to Kaspersky, when Grand Theft Auto V (Review) was launched, various websites offered fake downloads to access the game for free.

"When users tried to get the game, all they got was malware, a classic example of powerful names getting abused to lure victims into downloading malicious code," Kaspersky said.

Other attacks include those through emails attempting to lure users into handing over data or money with the promise of discounts or cheap gaming goods.