The game includes a character sporting a gunslinger moustache similar to that of Abhinandan Varthaman. Indian Air Force game can be downloaded from Play Store. 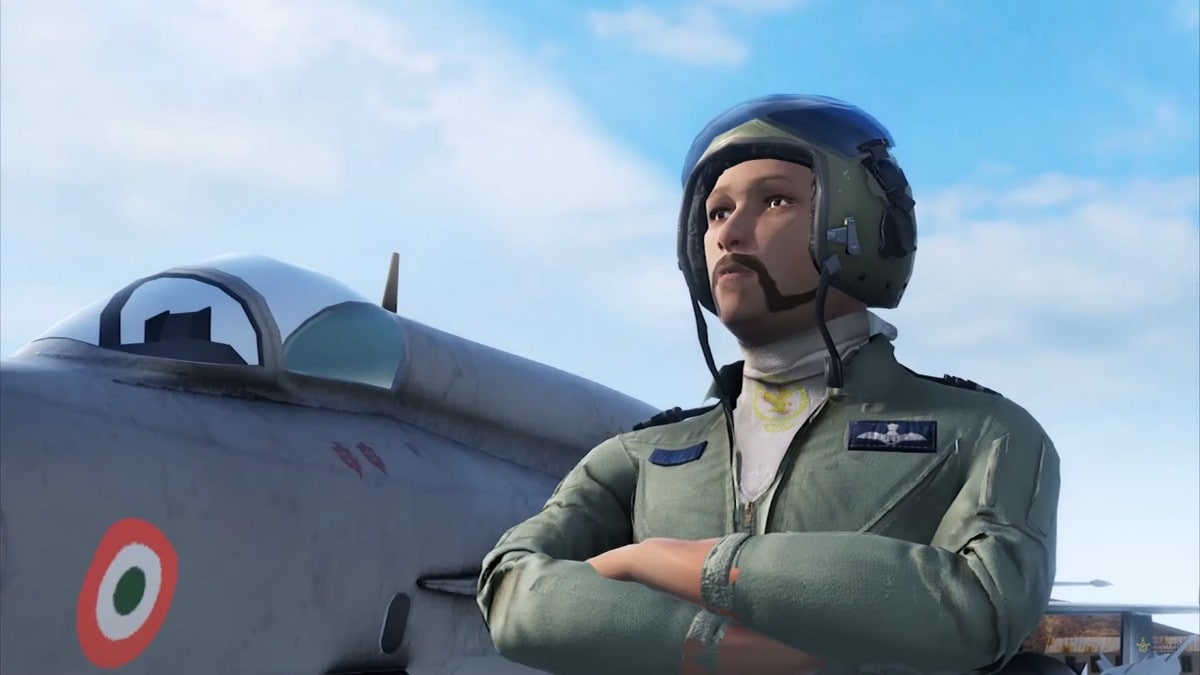 In a bid to make the youth aware about Indian Air Force and encourage them to join the Forces, Chief of Air Staff, Air Chief Marshal BS Dhanoa launched a combat-based mobile game 'Indian Air Force: A cut above' in New Delhi on Wednesday. It is the Indian Air Force's official mobile game and can be downloaded via Google Play Store or Apple App Store. IAF mobile game has currently been launched with a single player mode, however a multiplayer mode is expected in October this year.

On July 20, IAF had released the teaser of the game.

The teaser, which was released earlier this month gave insights on the single-player game and showed several fighter jets in aerial combat, targeting different on-land structures.

"I am an air warrior, proud, dependable and fearless. In every act and deed, I put the honour and security of my motherland, first," the teaser said setting up the storyline for the game.

"I fly deep into enemy territory and strike fear in the hearts of my enemies," it added.

The game features a character sporting a gunslinger moustache similar to that of Wing Commander Abhinandan Varthaman's, who was captured and later released by Pakistan after his aircraft was shot down in an aerial dogfight which broke out in the aftermath of Balakot airstrikes.

The Wing Commander has the unique distinction of being the only pilot in the world to have shot down an F-16 combat aircraft from his vintage MiG-21 Bison aircraft on February 27 during an aerial conflict with Pakistan.

He was held captive by Pakistani authorities on February 27 after his MiG 21 Bison went down during a beyond visual range combat with Pakistani jets. He was taken into custody by the Pakistan Army when his parachute drifted and fell inside PoK.

As mentioned earlier, the Indian Air Force video game is currently available only in a single player mode. Multiplayer feature is expected to be released in October 2019. In the beginning, the player is taught how to handle an aircraft via a tutorial mission after which the player earns his/her wings. After this, 10 missions will follow, which will allow the user to experience air power of the IAF, in the form of its response, reach, precision and flexibility, including support to other arms of the Indian Military.