India also took part in Rocket League but were knocked out in group stages. 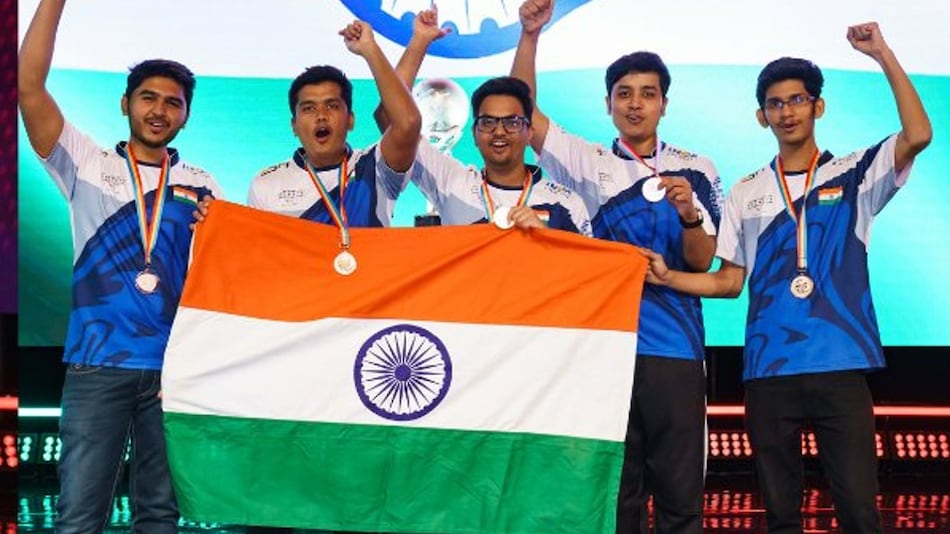 The Indian Dota 2 team included Moin Ejaz (captain), Ketan Goyal, Abhishek Yadav, Shubhnam Goli, and Vishal Vernekar. With an intense gameplay and multiple strategies, the Indian team defeated the New Zealand team by 2-0 in a best-of-three format. India also won against Wales, got a bye against Trinidad and Tobago, but lost to England. They were later defeated by the Malaysian team and defeated New Zealand to win the medal. Malaysia won the gold medal in the Dota 2 tournament.

“This win symbolises the amount of hard work the team has put in over the years and we dedicate this win to our country. Winning a medal at the Commonwealth was a dream for us and we're super proud as a team,” said Moin Ejaz after recently-concluded Commonwealth Esports Championships 2022 at the International Convention Centre (ICC) in Birmingham on August 6-7, 2022.

This was the country's first ever medal in e-sports in the Commonwealth Games. India has also won a bronze medal at the Asian Games 2018. Lokesh Suji, Director of Esports Federation of India and Vice President of the Asian Esports Federation said that the next stop will be Asian Games 2022, where e-sports is a proper medal event. “Our focus is to excel in the tournament with multiple podium finishes and bringing the laurels for our country. The e-sports community wants and requires esports to be recognised by the government as a sport in India to gain the benefits and support any sports community and athletes would receive,” said Suji.

Congratulations to the Medalists of DOTA 2 (Open)! ????

India also competed in Rocket League and the team was led by Hargun Singh, Sandeep Sahani, and Rushil Reddy. They lost to Canada by 3-0 in the best of five series in their first group stage match. The team also faced defeats against Wales and England, eventually bowing out of the championship early in the group stage. Alongside Dota 2 and Rocket League, PES 2022 was also part of the tournament.

Malaysia tops the medal table, with three golds. Host England took the second spot with one gold, three silvers, and a bronze. Wales completed the top three with a gold, silver, and bronze.