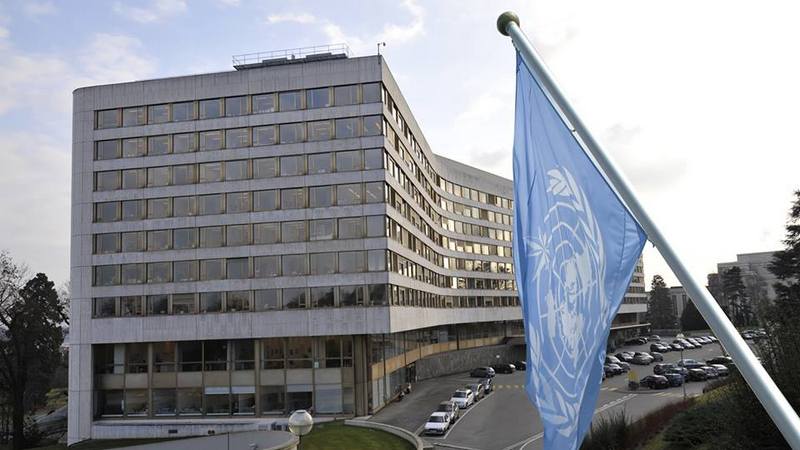 India is expected to become the global hub for video game development with its world-class game developers, according to the UN agency dealing with trade.

Another area of promise is the visual effects (VFX) and animation industry, which grew 16.4 percent in 2016 to reach a size of $8.2 billion (roughly Rs. 58,000 crores), the UN Conference on Trade and Development (UNCTAD) said on Monday in its Creative Economy Outlook report.

The report covered creative services and creative goods in its overview of the creative economy, which it said was a powerful, growing force.

"Although the downturn in global trade has impacted all industries, the report shows the creative economy is more resilient than most," according to Marisa Henderson, the chief of UNCTAD's creative economy programme.

"The performance of the creative economy is encouraging and shows it is thriving through the intersection of culture, technology, business and innovation."

The report said: "India has become the centre for outsourcing work, such as game development and game support services. In the coming years, the country is expected to become the hub for development, porting and dubbing of various games across the globe due to low costs and the easy availability of game developers with world-class game development experience."

It added that with a youth population of over 350 million, India is also one of the largest markets for the global gaming industry.

Governments in India are implementing policies favourable to the growth of VFX and animation industry to enable it to "compete with established markets such as the US, Canada and emerging market centres in Republic of Korea, France, China and Malaysia", the report said.

UNCTAD cited examples of Maharashtra, which it said was assisting the setting up of the National Centre of Excellence in Animation, VFX, Gaming and Comics; Karnataka including digital arts in the curriculum of fine arts schools, and Telangana creating an incubation centre.

"Indian gastronomy is undergoing rapid growth," the report said, adding "food service sales in the country of $1.3 billion are growing at about 10 percent annually (making it one of the fastest growing sellers in the world)".

India's creative services exports in 2014 stood at $54 billion, led by telecommunications, computer and information services with $52.3 billion, the report said.

The other areas covered in the category include research and development; advertising; market research; architectural and engineering services; and personal cultural and recreational services.

However, India's creative goods exports have fallen from a high of $25.8 billion in 2012.

Asia was the main recipient of India's creative good exports receiving 58 percent of the exports and the Americas came next with 20 percent, the report said.

Jewellery formed the backbone of exports in this category accounting for more than half of at $13.2 billion, followed by fashion accessories at $3.2 billion, the report said.

Printed media and publishing exports totalled $252 million in 2015, according to the UNCTAD.