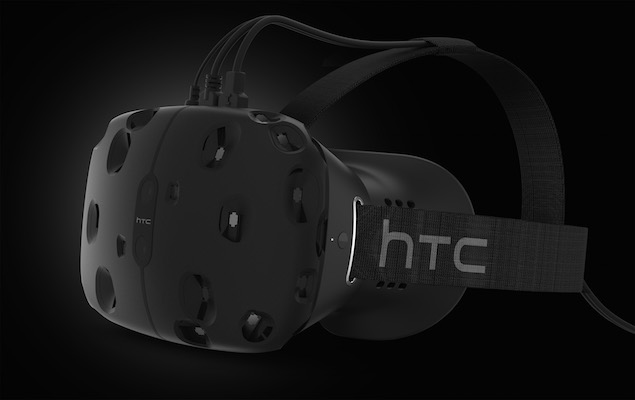 Cher Wang, HTC's chairwoman has issued an apology over comments made earlier this week at the Mobile World Congress (MWC) 2015 that suggested a Half-Life video game was being made for the HTC Vive virtual reality (VR) headset.

"Regarding my BBC interview with Dave Lee yesterday, I would like to apologise for any confusion caused when I referred to individual games titles," she told the BBC.

"In response to a question on specific games, I misspoke when I referred to our working together with Valve on a particular game, when instead I meant our collaboration with Valve on developing next-generation virtual reality experiences for gaming.

"I am very excited about the work we are doing with Valve, and look forward to bringing our HTC Vive to market later this year."

Wang told the BBC that Valve is "very keen" to bring its games such as Team Fortress and Portal to the HTC Vive. She later claimed that HTC is "co-operating with Half-life, and I think... I hope, you know, it will be on it."

Beta versions of the Vive Developer Edition have already generated content from top game developers including Vertigo Games, Bossa, Dovetail Games, Wemo Labs, Steel Wool Games, and Owlchemy. Other VR content will be due from Google, HBO, Lionsgate, and the National Palace Museum in Taiwan.