Horizon Zero Dawn’s arrival on PC is good news, but don’t expect the same to happen with other PS4 exclusives anytime soon. 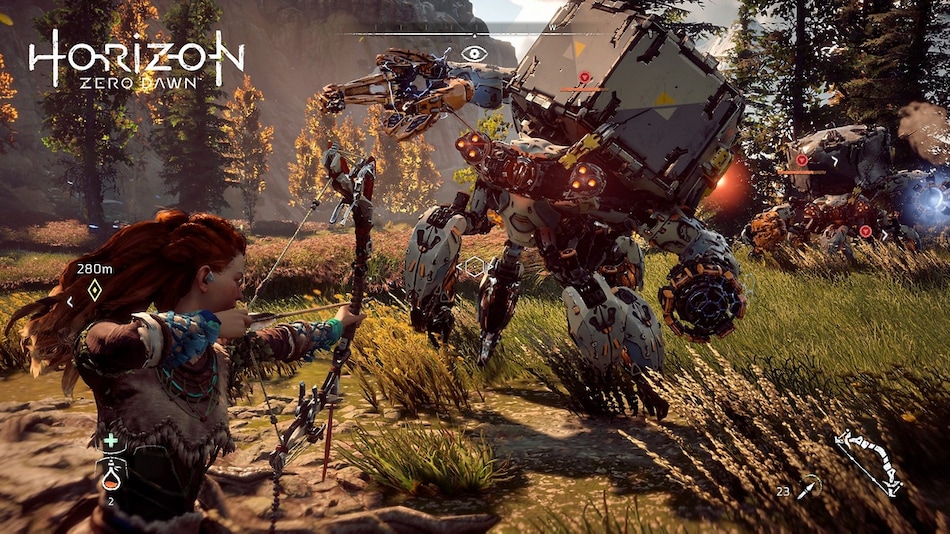 Horizon Zero Dawn was released as a PS4-exclusive in 2017

Horizon Zero Dawn is finally coming to PC. Hermen Hulst, Head of Sony's Worldwide Studios wing, revealed in an interview that the critically-acclaimed action RPG by Guerrilla Games is finally making its way to the PC platform on Steam this summer. However, a final release date is yet to be decided for Horizon Zero Dawn's release on PC. Hulst, who was a part of Guerrilla Games himself until recently, noted that Horizon Zero Dawn was a great fit when it comes to porting a first-party AAA title to the PC ecosystem.

Horizon Zero Dawn crossed the milestone of 10 million copies sold in just over two years since its release, and is now one of the best-selling games for the PlayStation 4 platform. While the summer 2020 release on PC is still some time away, the Steam listing of Horizon Zero Dawn's PC port is now live, if that is any consolation for excited fans. But before you take the new developments as a sign that more acclaimed PS4-exclusives such as God of War are coming to the PC, there might be some bad news.

Hulst made it clear in his interview that “releasing one first-party AAA title to PC doesn't necessarily mean that every game now will come to PC.” In his own words, Horizon Zero Dawn was just a great fit for porting over from the PlayStation 4 to PC, emphasising that the company is still 100 percent committed to dedicated hardware. Nonetheless, it is definitely a move in the right direction, especially for PC gamers who do not want to jump the console bandwagon and are left longing for console-exclusive AAA titles.