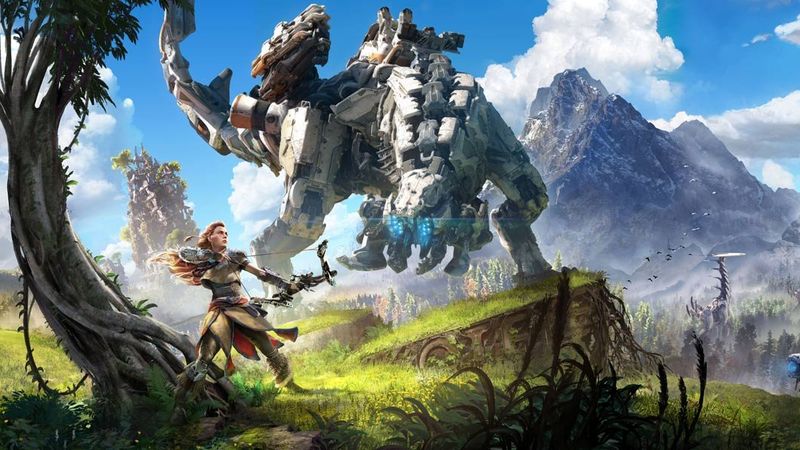 Horizon Zero Dawn was released back on February 28, 2017 and is only offered on PlayStation.

Horizon Zero Dawn has crossed the 10 million copies sold milestone in just two years since launch, revealed Guerrilla Games, which is the developer of this action role-playing game (RPG). Based on game engine Decima, the Horizon Zero Dawn was released back on February 28, 2017 and is only offered on PlayStation 4. The game had managed to sell 7.6 million units in the first year of launch and the remaining 2.4 million unit sales came in the past one year.

Horizon Zero Dawn takes place in a world overrun by robots. Aloy — a hunter and outcast of the tribe of Nora – is the protagonist of the game. A lot of the plot has her uncovering the mysteries of this brave new world and her past.

In a post on the official PlayStation blog, Hermen Hulst, who is the Managing Director of Guerrilla Games, revealed that his team started prototyping Horizon Zero Dawn's gameplay elements back in 2010, when the studio was still giving the finishing touches to Killzone 3. The game had a pretty long development period, but the end product came out great. In our review, we found the game to offer fun combat, a great story, an amazing world to explore, and well-realised non-playable characters (NPCs).

“The idea that we were able to bring Aloy's journey to so many players is astounding. We've been deeply moved by the enormous amount of fan creations you've posted online, as well as the heartfelt letters you've sent sharing your favorite moments from Aloy's journey,” Hulst wrote in the blog post.

Hulst has shared a number of interesting titbits about the development of the game on the PlayStation blog. If you are a fan of the game, don't forget to check it out.

Horizon Zero Dawn is currently sold at Rs. 2,499 in the PlayStation store, however you can grab a disc for as low as Rs. 790 on Amazon India. The Complete Edition retails at Rs. 1,121.