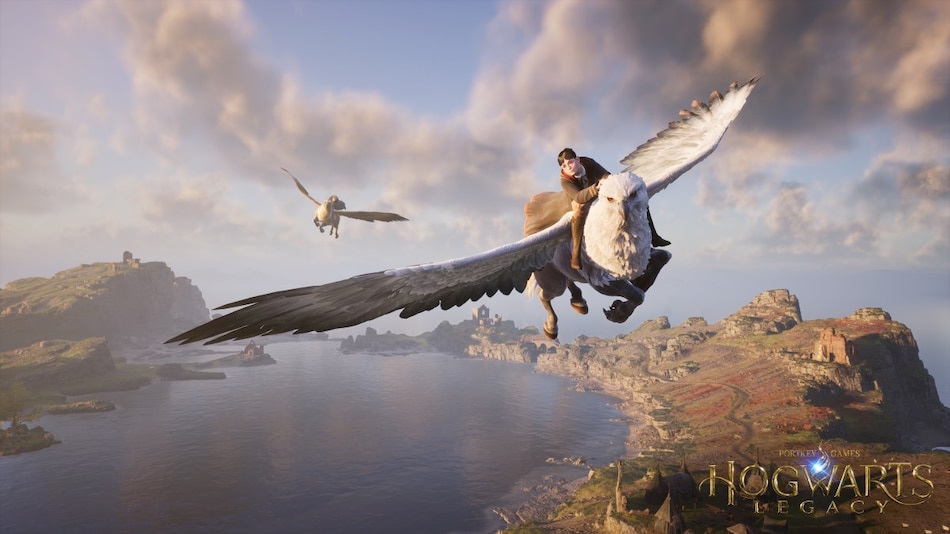 Hogwarts Legacy — the next Harry Potter game — has been delayed from 2021 to 2022. On Wednesday, Hogwarts Legacy developer Avalanche Software and Portkey Games (the Harry Potter video game publishing label owned by Warner Bros. Interactive Entertainment) announced that they need more time to deliver the “best possible experience”. As such, Hogwarts Legacy has been pushed back a year. Hogwarts Legacy is set in the titular school in the 1800s, a century before the Chosen One — Harry Potter, duh — ever lived.

“We would like to thank fans from around the world on the tremendous reaction to the announcement of Hogwarts Legacy from our Portkey Games label,” Hogwarts Legacy makers said in a prepared statement on Twitter. “Creating the best possible experience for all of the Wizarding World and gaming fans is paramount to us so we are giving the game the time it needs. Hogwarts Legacy will be released in 2022.”

The open-world action RPG Hogwarts Legacy was originally announced back in September. Avalanche revealed then that players would step into the shoes of “a student who holds the key to an ancient secret that threatens to tear the Wizarding World apart. You have received a late acceptance to the Hogwarts School of Witchcraft and Wizardry and soon discover that you are no ordinary student: you possess an unusual ability to perceive and master Ancient Magic.”

For Utah, USA-based Avalanche, Hogwarts Legacy is the biggest project it has taken on in its history. Best known for developing the Disney Infinity series in recent times, Avalanche was closed after Disney shuttered Disney Interactive Studios in 2016. But then a year later, Warner Bros. Interactive Entertainment acquired and renewed the flame. Avalanche Software is not to be confused with Avalanche Studios, the Swedish developer behind Just Cause 4.