Here's Why No GTA V Single-Player DLC Is Forthcoming 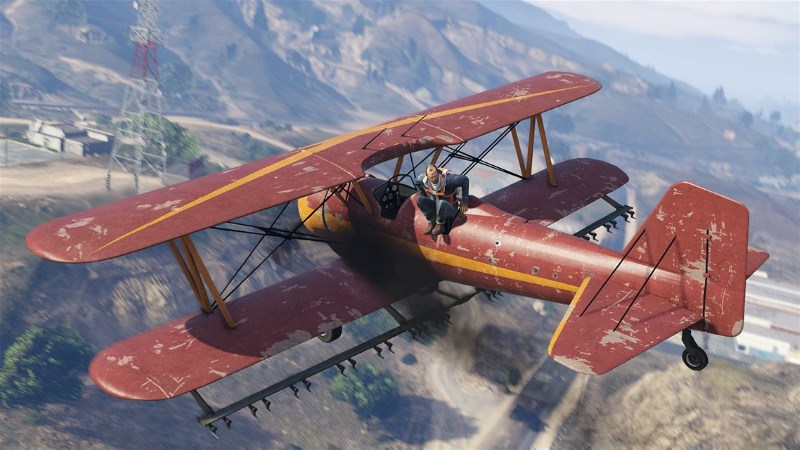 If you've been wondering why Rockstar North is bothered with commenting on the rumour mill surrounding single-player DLC for Grand Theft Auto V, Take-Two's quarterly report of its financial standing has provided a solid answer.

GTA Online was among the biggest contributors to revenue for Rockstar's parent company Take-Two, the company noted in its financial assessment published Wednesday, alongside other games such as NBA 2K16, WWE 2K16, and the Borderlands series.

Strauss Zelnick, chairman and CEO of Take-Two, stressed on the fact that this past quarter - October 1, 2015 to December 31, 2015 - had been the most successful and had proved to be the highest earner for "recurrent consumer spending", which is exactly what GTA Online's continued success is all about.

The company also noted that Grand Theft Auto V has crossed more than 60 million units around the globe across all platforms. With GTA Online still pushing sales for a game that originally released back in 2013, it seems unlikely that Rockstar or Take-Two would be bothered to go out of their way to develop more single-player content.

And while net revenue of $414.2 million (approximately Rs. 2,800 crores) for Q3 2015/ 16 was significantly lower when compared to $531.1 million (approximately Rs. 3,600 crores) during the same quarter last year, Take-Two put that down to launches of Grand Theft Auto V for PlayStation 4 and Xbox One, Borderlands: The Pre-Sequel, and Sid Meier's Civilization: Beyond Earth in 2014. The company remains positive in its outlook for the final quarter, and has raised its expected outcome for the fiscal year ending March 2016 and the one starting thereafter.