The game is yet to launch in India. 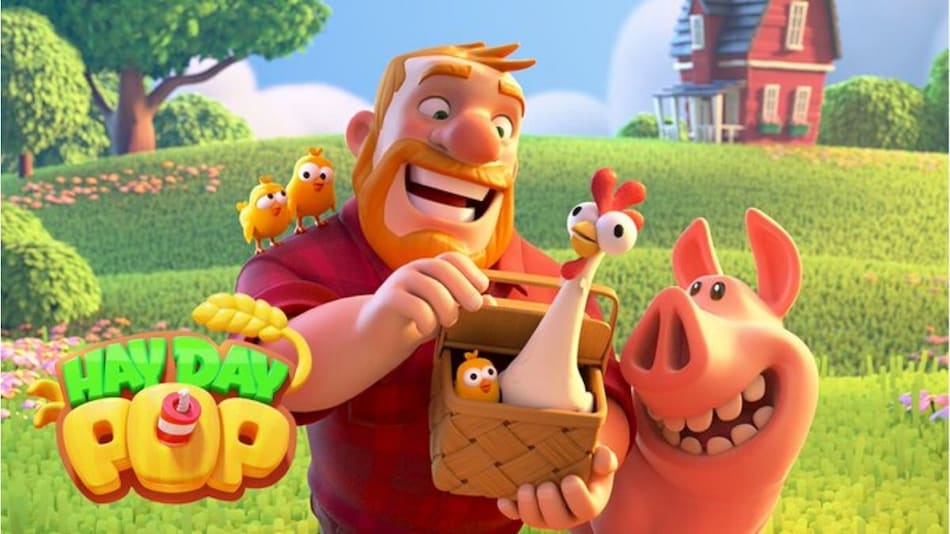 Players can create their own country in Hay Day Pop

Supercell, the creator of popular mobile games such as Clash of Clans and Clash Royale has released its latest game, Hay Day Pop. The company in a note stated that this is a soft launch of the game and it's currently available for Android and iOS only in Australia, New Zealand, and Finland. Supercell has also promised that Hay Day Pop will be soon rolled out to more countries and users can download it via Google Play and Apple's App Store. The company is further expected to release the game in India where its mobile games are fairly popular.

The news was shared by both Supercell and Hay Day Pop on Twitter on March 16. According to the company, Hay Day Pop is a match-and-solve puzzle game where players can collect exclusive rewards and use them to build their own "country." Players can also create their farms by completing certain "simple challenges." There are boosters and tools available in Hay Day Pop that will allow players to keep their winning streak alive or to earn Star rewards. There is also a leaderboard where players can check their scores and ranking. As mentioned, the game is available for download via the official app stores for Android and iOS in the countries where it has been soft launched.

The task of building one's own country or farm in Hay Day Pop is similar to we have previously seen in Supercell-developed games such as Clash of Clans. At the time of its launch in 2012, Clash of Clans had a successful run where the company in 2016 even reported 60 percent jump in its pre-tax profit. However, over the years the success of the game has somewhat dwindled - with the entry of more popular games such as PUBG.

In 2018, Supercell also reported a 26 percent drop in its core profit due to falling revenue from Clash of Clans and Clash Royale. With the launch of Hay Day Pop, the Finnish game developers will be aiming to make a comeback and increase the company's revenue.