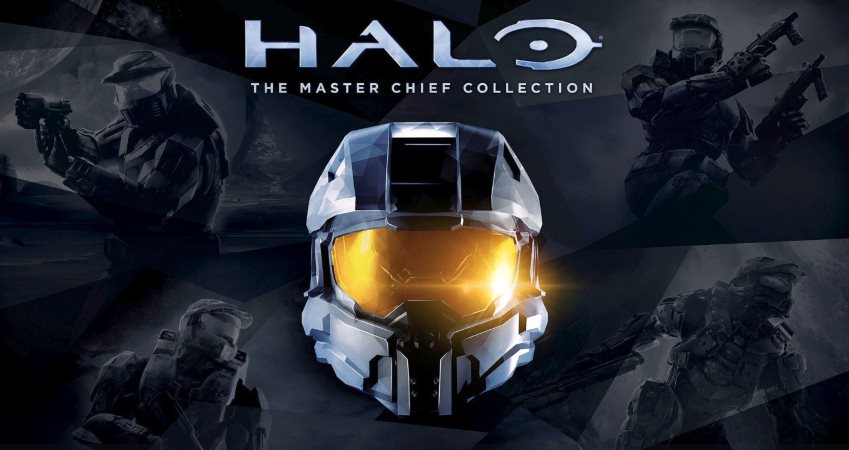 Halo: The Master Chief Collection PC confirmed but no release date, price, or download size yet

"On Xbox One specifically, Halo: Reach's multiplayer content (which includes Forge and the Theater) will be automatically included for everyone who owns Halo: The Master Chief Collection while Halo: Reach's Campaign and Firefight experiences will be offered together as a premium digital add-on," a post on the official Xbox website reads. "Xbox Game Pass subscribers will have access to the entirety of Halo: Reach within MCC as part of their subscription. Halo: Reach will look and play just as great when it lands on the Microsoft Store and Steam with Campaign, Multiplayer, and Firefight available for purchase as the first step in this PC journey."

The post details that both Halo: Reach for Xbox One and Halo: The Master Chief Collection would be due sometime this year. It's no surprise that Microsoft and 343 Industries are taking their time when you consider the poor state in which Halo: The Master Chief Collection shipped in back in 2014 and took several updates over nearly four years to be playable, with the last major update clocking in at a colossal 73GB, clearly having no regard for the data caps or bandwidth limitations of its users.

That said, by releasing Halo: The Master Chief Collection on PC, Microsoft has hit the final nail in the coffin for the Xbox One. There's simply no reason to own one outside Xbox 360 and original Xbox backwards compatibility. This is because nearly every major Xbox One exclusive is available on PC through one store or another. Throw in the company's fondness for subscription services, eager to turn its games division into the entertainment equivalent of Office 365, and it will be interesting to see what its newly acquired studios will eventually develop and for what platforms.

Also, this isn't Microsoft's first attempt at wooing the PC crowd this generation. Through the Xbox Play Anywhere program, several titles such as Quantum Break, Sea of Thieves, and Gears of War 4 have graced Windows 10 PCs via the Microsoft Store with varying degrees of success. How Halo: The Master Chief Collection would be received on PC would indicate how relevant the franchise is particularly with a new game, Halo: Infinite in the works for Xbox One, Windows PC, and possibly the next Xbox.