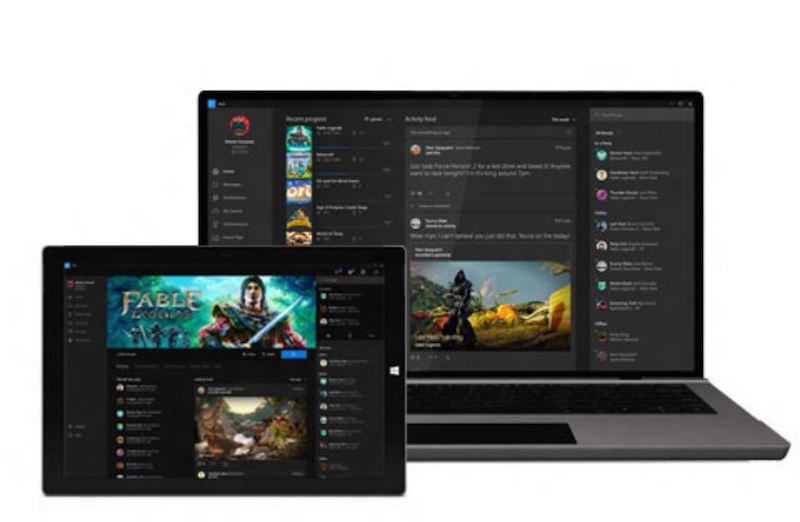 With the Xbox One gaining Windows 10 functionality last year, it's just a matter of time before Microsoft merges both Windows and Xbox Stores. And it appears to be happening this summer with the Anniversary Update for Windows 10 and Xbox One.

What's interesting is that titles like Halo: The Master Chief Collection, Metro Redux, and the Overwatch Beta are already on the Windows Store. Right now these games are not visible publicly. The first one is of interest as it could possibly mean that we will see a release of Halo: Combat Evolved, Halo 2, Halo 3, Halo 3: ODST, and Halo 4 on Windows PCs. Although the first two Halo games have made their way to PCs in the past, the Master Chief Collection variants sport improved visuals among other additions. While Overwatch on the Windows Store could possibly see Blizzard bringing a PC game to a digital distribution platform that's not its own.

For the better part of the year, there have been many a rumour of Xbox One exclusives coming to Windows 10 PCs. Some of these include Scalebound and Gears of War 4. Other rumoured titles that finally made it to Windows 10 include Quantum Break and Forza 6. While Halo: The Master Chief Collection on the Windows Store could be nothing more than a simple listing for the Xbox One, the text regarding to its installation which reads "Install this game on up to ten Windows 10 devices" could possibly allude to a Windows 10 PC release.

Shadow of the Beast Review
Moto G4, Moto G4 Plus to Launch Today