Halo: The Master Chief Collection Will Sync Progress Between PC and Xbox One 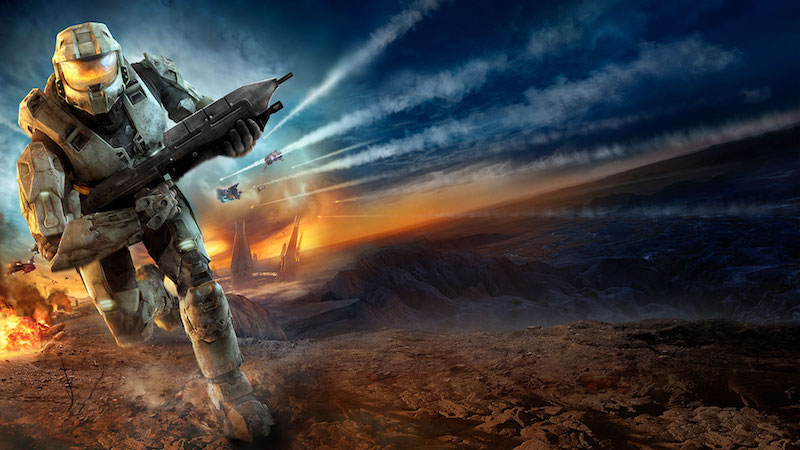 Halo: The Master Chief Collection includes five Halo games with Halo: Reach to be added next

"Within MCC, yes, your progress and progression will carry-over between the console and PC versions. All stats, achievements, Forge maps, and game variants will be shared between all of the games within MCC. Mid-mission saves will be unique to each platform and cannot be shared," said Jarrard.

"One of the questions we've gotten is will MCC [Master Chief Collection] PC support Xbox Play Anywhere, and first off I want to say we so appreciate all of the support we've had from the Xbox One community with MCC and we're obviously bringing [Halo]Reach to MCC," 343 Industries Studio Head Bonnie Ross said during a quick panel discussion before the Halo Championship Series Invitational grand finals.

"While MCC shipped before the XPA Play Anywhere, we are exploring ways to make sure that we show our appreciation and recognition for the support we've had from the amazing fans on MCC and we'll have more to announce as we get closer to launch."