Halo Infinite to Release in Autumn 2021 on PC, Xbox One, and Xbox Series S/X

“Craig,” the star of the Halo Infinite meme, will also look very different. 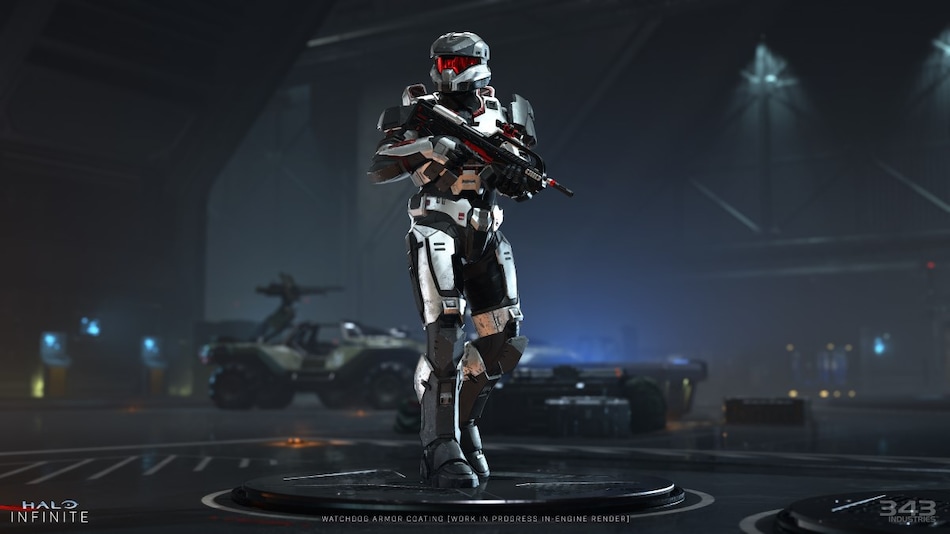 Halo Infinite has a new release window: autumn 2021. The game's creative director Joseph Staten announced Tuesday local time in the US that the next Halo game will release deep into next year. Halo Infinite was originally set to debut alongside the launch of Microsoft's next-gen consoles, the Xbox Series S and Xbox Series X, back in November (which was autumn 2020). This means we're essentially looking at a year-long delay for the next first-person mainline Halo title, the sixth in the long-running franchise.

This is the first bit of Halo Infinite development news we've had since Microsoft-owned developer 343 Industries announced back in August that the game wouldn't be an Xbox Series S/X launch title, and was being delayed to 2021. Then, 343 Industries studio head Chris Lee had noted COVID-19 as among the factors that “contributed to development challenges,” and noted the inclination to avoid “crunch” — working overtime, including nights and weekends, leading up to a deadline — as another reason.

The year-long delay suggests there's more to it than just that. But the delay is a good thing, as it gives 343 Industries plenty of time to bring Halo Infinite up to their desired level, and deliver on the criticisms that were levelled against the gameplay trailer back in July. One of the non-player character (NPC) brutes that had a deadpan expression became the face of Halo Infinite memes (and was named “Craig”) over the game's visual fidelity — or rather, the lack of it.

In the new announcement, 343 Industries community director Brian Jarrard noted that Craig wasn't his “best self” in the July trailer, with art management director Neill Harrison adding that it was because NPC facial animation had not been “fully implemented in that build” and that all characters are “modelled in a neutral pose,” that resulted in Craig's “incredibly deadpan/lifeless look.” When Halo Infinite arrives next year, Craig and other NPCs will look a lot different, 343i claimed.

Alongside, 343 Industries also unveiled the first look at Halo Infinite's (work-in-progress) multiplayer maps, which you can see below. While the game will be paid (and part of Xbox Game Pass), the multiplayer bits of Halo Infinite will be free-to-play.

Halo Infinite will be out in autumn 2021 on Xbox Series S/X, Xbox One, and Windows 10 PCs.