Halo Infinite Delayed, New Release Date to Be in 2021

The Xbox Series X will still launch this year, though. 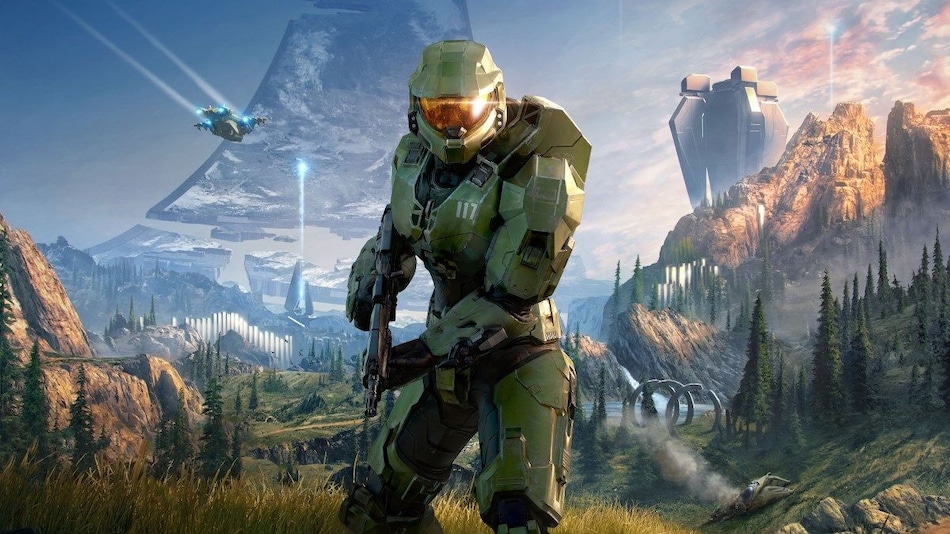 Halo Infinite has been delayed to 2021. The next mainline entry in the Halo franchise won't release in late 2020 as a launch title for the Xbox Series X, Microsoft-owned developer 343 Industries has announced. The studio cited the ongoing coronavirus pandemic and wanting to avoid “crunch” — increased hours, workload, and pressure leading up to a game's launch — as among the factors. Halo Infinite will now release in 2021. An exact release date has not been revealed.

“We have made the difficult decision to shift our release to 2021 to ensure the team has adequate time to deliver a Halo game experience that meets our vision,” 343 Industries studio head Chris Lee said in a blog post on the official Halo website. “The decision to shift our release is the result of multiple factors that have contributed to development challenges, including the ongoing COVID-related impacts affecting us all this year.”

Lee added: “I want to acknowledge the hard work from our team at 343 Industries, who have remained committed to making a great game and finding solutions to development challenges. However, it is not sustainable for the well-being of our team or the overall success of the game to ship it this holiday. […] The extra time will let us finish the critical work necessary to deliver the most ambitious Halo game ever at the quality we know our fans expect.”

The delay to Halo Infinite — one of the biggest titles for the Xbox Series X at launch — comes less than a week after 343 Industries announced that it was adding a second co-developer in Sperasoft to help with the new Halo game. The Halo team then tried to downplay concerns over adding a co-developer so late into the process; they claimed Sperasoft had been partnered for a while, but it's clear that there was more to it than was let on.

Halo Infinite will be out in 2021 on Xbox Series X and Microsoft Windows. This will have no effect on the launch of the Xbox Series X, which is out in November.