Guardians of the Galaxy Game Being Made by Deus Ex Developer: Report 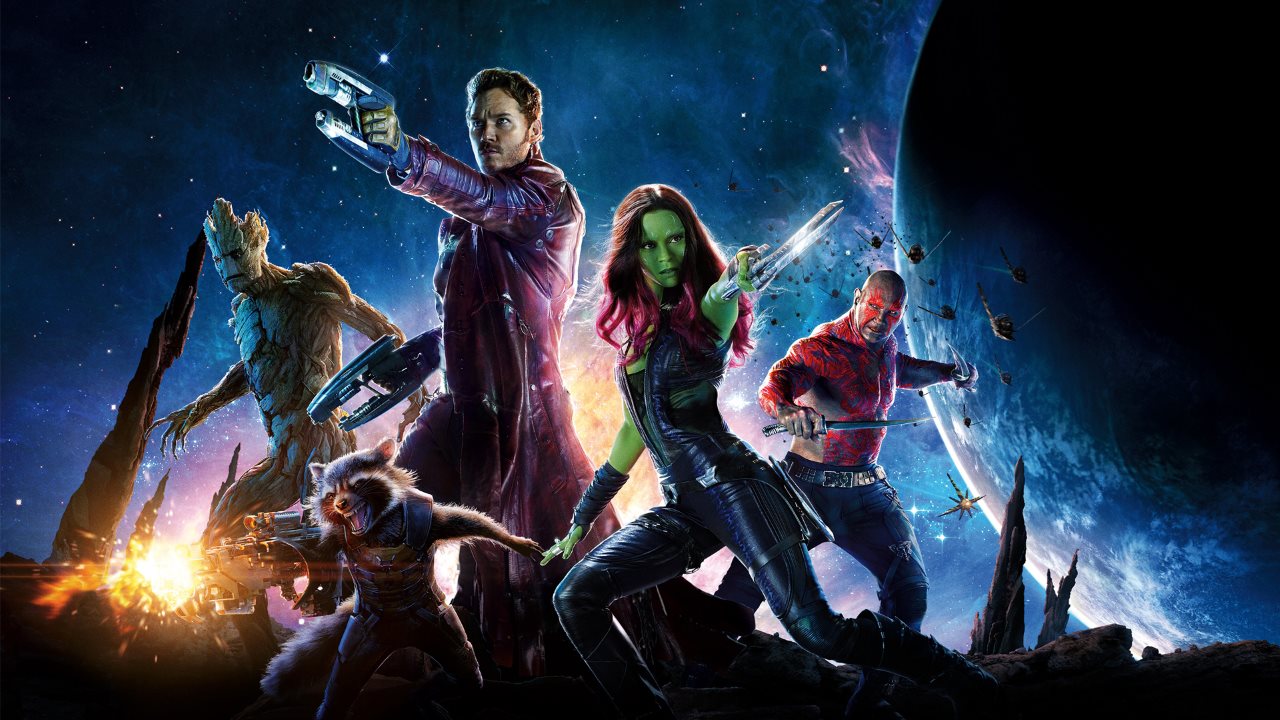 Eidos Montréal, the Square Enix-owned developer best known for developing the last two titles in the Deus Ex franchise, is reportedly working on a new game based on Marvel’s Guardians of the Galaxy. For now, thing seem to be quite early in the development process, which makes sense considering Square Enix only just announced their new partnership with Marvel.

If the reports – from Kotaku and Eurogamer – are to be believed, Guardians of the Galaxy would become the second game to come out of the deal, with Square Enix tasking Tomb Raider developer Crystal Dynamics as the lead on the first Avengers-based project, with Eidos contributing alongside. The Canada-based game studio is currently working on the next entry in the Tomb Raider franchise, which is expected to be called Shadows of the Tomb Raider, as per a leak last year.

All of this means that Square Enix has shelved plans for a third Deux Ex game, for now. The latest chapter, Mankind Divided, failed to live up to the studio’s expectations financially, and that has been enough for Square to put it on ice. The fact that it took five years to make hasn’t helped matters.

Eidos Montréal’s take on Guardians of the Galaxy, when it comes to fruition, will be the second video game project based on the Marvel franchise. Telltale Games, the developer known for making interactive storytelling episodic adventures based on The Walking Dead, Game of Thrones, and Batman, is set to release the first chapter of its Guardians of the Galaxy game on April 25.

On the film front, James Gunn’s sequel – Guardians of the Galaxy Vol. 2 – to the 2014 original, will arrive in theatres worldwide on May 5.