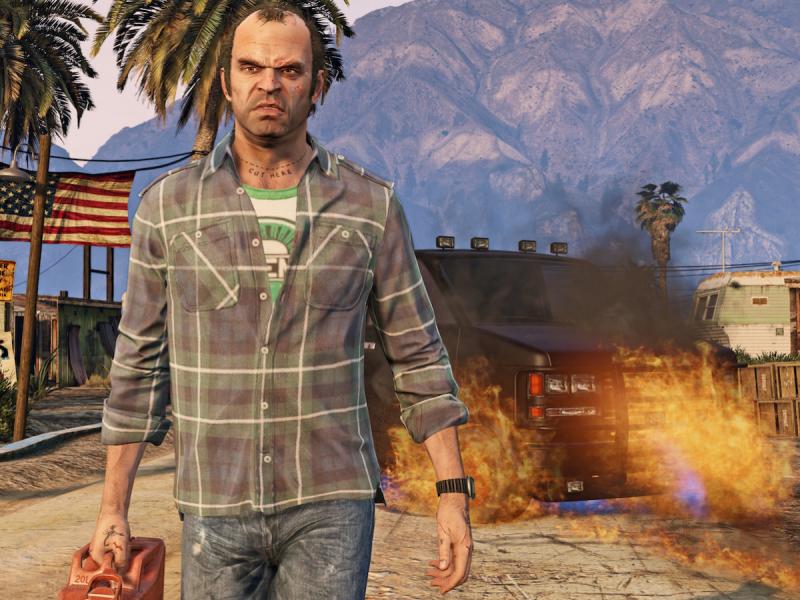 Grand Theft Auto V (GTA V) publisher Take-Two announced that the game has sold over 90 million units worldwide with it's multiplayer component, GTA Online, being the largest driver of consumer expenditure in the last quarter. GTA Online will see more content updates in the months to come.

With Red Dead Redemption 2 due later in the year, things seem to be looking up for Take-Two. More so considering that it will ship with an online component that appears to be as robust as what we've seen with GTA Online.