GTA 6 May Be Set in Vice City and South America With a 2022 Release Window: Report 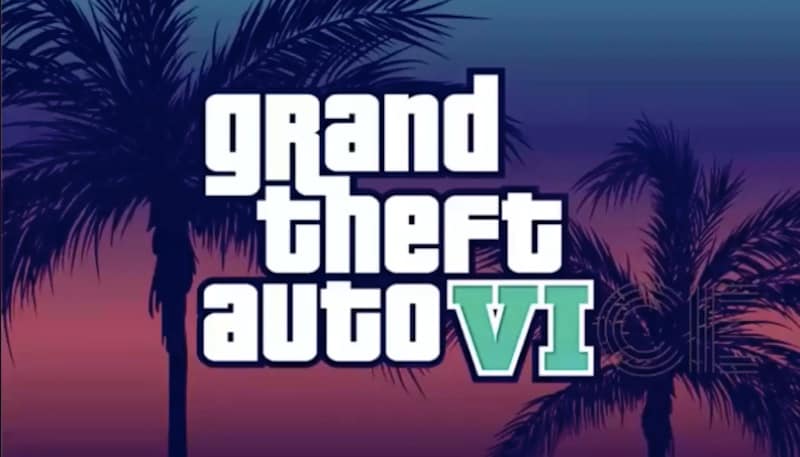 According to a new report, Grand Theft Auto 6 (GTA 6) may take place in two locations — Vice City and South America. While the former is Rockstar’s take on Miami, players will go to South America for a few missions. The game is being referred to at Rockstar as Project Americas.

Nonetheless, it could suggest that despite GTA Online being Rockstar’s number one cash cow at the moment, the team is thinking about life after Red Dead Redemption 2.

Previously, Take-Two announced that GTA V sold over 90 million units worldwide with it's multiplayer component, GTA Online, being the largest driver of consumer expenditure in the last quarter. GTA Online will see more content updates in the months to come.

With GTA V for the Nintendo Switch rumoured to be in the works this could be a way for Take-Two and Rockstar to prop up profits until 64GB game cartridges are available for the Switch.