GTA 4 Music to Be Removed From the Game on PC, Xbox 360, and PS3 Due to Expired Licenses 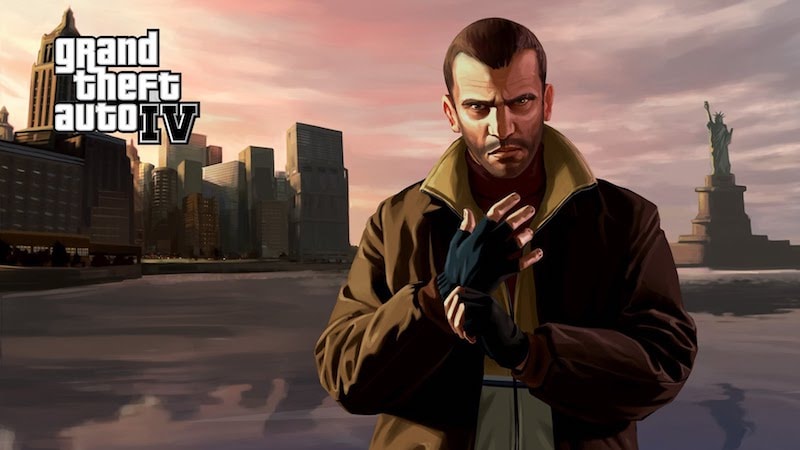 Despite being overshadowed by GTA V, GTA 4 is for many, one of Rockstar’s best games ever. Even though it was poorly optimised for PC at launch and had its fair share of difficulty spikes that took away from the immersion. And with the game approaching its tenth anniversary, the game will lose a lot of its music due to the expiry of its licenses. This applies to the PS3, Xbox 360, and PC versions of the game.

“Due to music licensing restrictions, we are required to remove certain songs from the in-game soundtrack of Grand Theft Auto IV and its Episodes, in particular a large portion of the Russian pop station, Vladivostok FM. However we are replacing some of those songs with a new set of songs on that station. We will update our customer support website with new information as soon as it is available,” said Rockstar in a prepared statement to Kotaku.

This isn’t the first time this has happened though. The PC version of GTA: Vice City was unavailable for awhile due to a dispute over the Michael Jackson licence and in the case of GTA: San Andreas, music was removed via a patch without telling fans.

Given GTA V’s seemingly unending popularity, it will be interesting to see what would happen when it hits the ten year mark. Chances are it would suffer the same fate.

Previously it was suggested that GTA 6& could see a 2022 release date.

According to a report, Grand Theft Auto 6 (GTA 6) may take place in two locations — Vice City and South America. While the former is Rockstar’s take on Miami, players will go to South America for a few missions. The game is being referred to at Rockstar as Project Americas.

At the moment, GTA developer Rockstar is working on Red Dead Redemption 2 that's out on October 26, 2018.