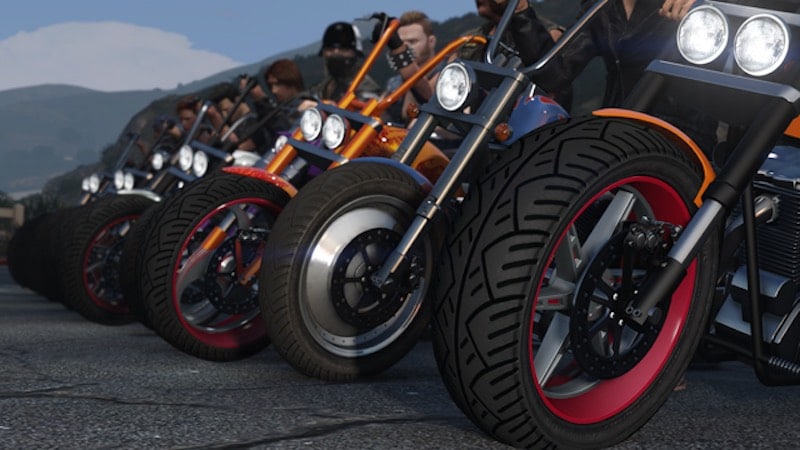 Following its spectacular sales in 2017, it appears that Grand Theft Auto V (GTA V) may be getting a new variant. A listing on Amazon Germany suggests that publisher Take-Two could be gearing up to release Grand Theft Auto V Premium Edition. Currently, it's listed for the Xbox One though it's safe to say it would be coming to the PS4 and PC as well.

At the moment the exact contents of Grand Theft Auto V Premium Edition are unknown. However the store listing has it pegged for a March 23, 2018 release date. If we were to hazard a guess, this could be the game along with GTA Online Shark Cards rather than visual optimisations for the PS4 Pro and Xbox One X that some are suggesting. Reason being, with GTA Online being exceedingly popular years after it was released with GTA V, it’s safe to say that Rockstar and Take-Two would want to capitalise on this and take it further.

Previously, Take-Two announced that GTA V sold over 90 million units worldwide with it's multiplayer component, GTA Online, being the largest driver of consumer expenditure in the last quarter. GTA Online will see more content updates in the months to come.

With GTA V for the Nintendo Switch rumoured to be in the works this could be a way for Take-Two and Rockstar to prop up profits until 64GB game cartridges are available for the Switch.

Standing Instructions and Interoperable Points of Sale: How PhonePe Wants to Reinvent UPI