Gotham Knights has been developed by the same studio behind Batman: Arkham Origins, WB Games Montréal. 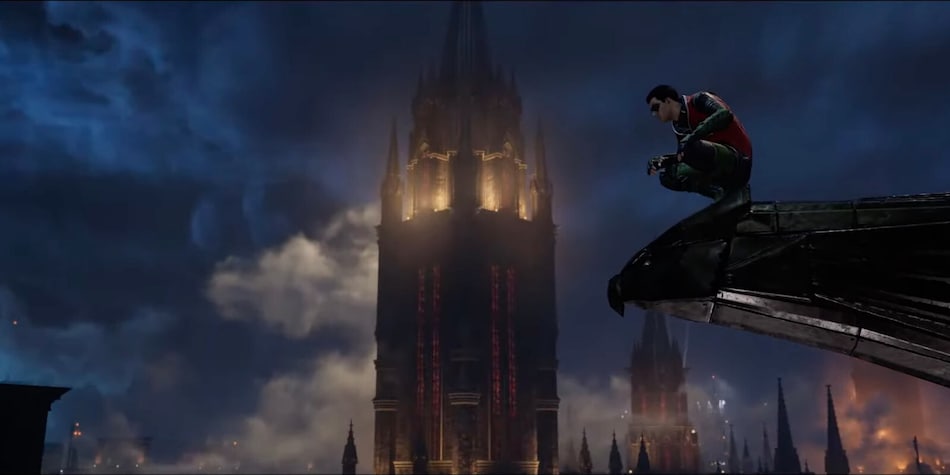 Gotham Knights trailer sets up a tough battle for Robin and Co.

Gotham Knights unveiled a brand-new story trailer at DC FanDome on October 16. After over a year since the last DC FanDome, the upcoming co-op action RPG offered a deeper look at its overall plot. Nightwing, Batgirl, Robin, and Red Hood will take on the sinister Court of Owls, an evil organisation overseeing nearly every nefarious activity that goes on in Gotham City. With Batman being dead, it's up to the remaining Bat family take up the Dark Knight's mantle this time.

The new Gotham Knights trailer starts off with an ominous voiceover of Penguin, who makes it clear that Batman or even Commissioner Jim Gordon isn't around anymore. Viewers are soon introduced to the Court of Owls. DC Comics fan would know the Court of Owls as a vile organisation who kidnap child performers from the circus and train them to be vicious assassins called Talons. This is followed by a montage of the four heroes exploring secret Court of Owls lairs, all the while being watched by the Court itself.

For a brief second, we see a glimpse of an old man sitting in front of what appears to be the Batcomputer. Could it be Bruce Wayne's trusty butler Alfred? Or could it be an aged Bruce Wayne, who's known to fake his death more than once in the comic books? Fans will have to wait to find out.

The trailer wraps up with Penguin telling Nightwing, "If you really want to go down this rabbit hole you need to know there's no coming back from it." Gotham Knights release date is set for 2022, with not specific date announced yet.