Gotham Knights Map Size: The ‘Biggest Version’ of Batman’s City in a Game Ever

And we have more details on what to expect from the Gotham Knights co-op campaign. 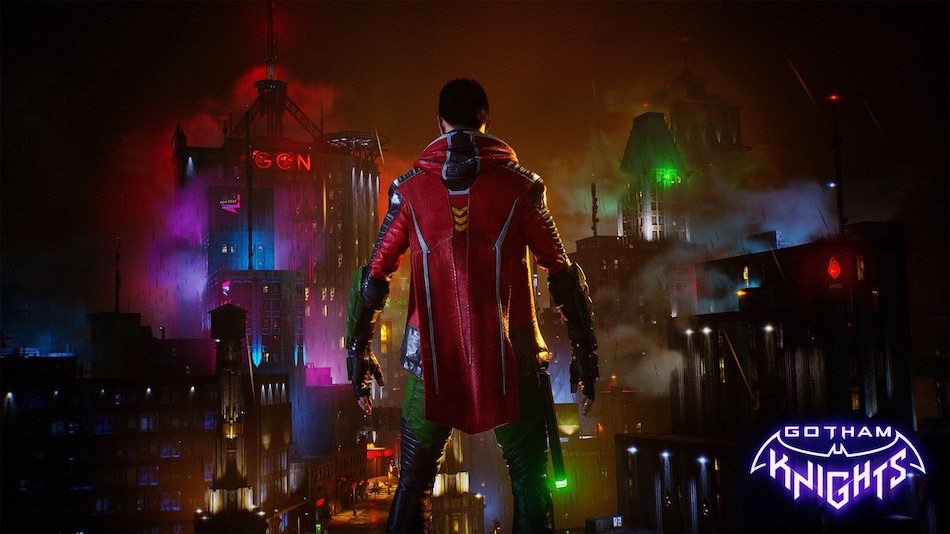 Gotham Knights — the upcoming superhero role-playing game that supports two-player campaign co-op — is going to have the biggest Gotham City map ever found in an open-world Batman game, the Gotham Knights developers WB Games Montréal have revealed. Of course, map size isn't directly equivalent to the game being better, as several Assassin's Creed games showed to their detriment. But I suppose some Batman fans — and those who enjoy Nightwing, Batgirl, Robin, and Red Hood — will be happy to hear that Gotham Knights will give them the freedom to explore a lot of Batman's birthplace.

“It's pretty big. I haven't put one map over the other, but our Gotham is a big place,” Gotham Knights game director Geoff Ellenor told Game Informer in an interview published earlier this week. “I tend to spend a lot of my Zoom calls on the Batcycle driving around Gotham. It is one of the fastest and most chill (sic) ways to move around the city. It feels like a big place.”

Gotham Knights executive producer Fleur Marty added: “For sure it's the biggest version of Gotham [City] that has been represented in video games. The most important thing for us is its density and verticality. It has a lot of layers. The Batcycle is the long-range mode of transportation.” The verticality mention is particularly interesting to me, because it suggests players will be able to scale high buildings, as with superhero games such as Marvel's Spider-Man.

Having a big map to explore with friends as superheroes on Gotham Knights is certainly promising, though I hope that as with Assassin's Creed games — apologies for the repeated dunks, but you know what I mean — the huge Gotham City map isn't filled with boring or meaningless side quests. No one wants icons for the sake of icons. While Ellenor wouldn't be drawn on Gotham Knights missions and side quest structure for now, he did say this.

“Without giving away anything that we want to talk about in future communications, the city has a lot of different stuff you can do,” Ellenor said. “You can find some of it by moving around. We have an AR vision we showed off in a gameplay trailer that is a great way to find things to do. As for mission structure, if you are an action-adventure fan, you'll be familiar with it. We have an ongoing case file that is of the mystery you are investigating. If you play through the story, you unlock new chapters in the case file that tell you where to go.”

In the new interview, the Gotham Knights developers also touched upon how co-op works, and whether you can have the same character as your co-op partner. Fleur noted that “we're leaving it up to players. We know some people will want to have different characters, but some won't care. I don't want to spoil anything, but there's a funny moment in the game if you are playing as two of the same character. We're giving you complete freedom.”

“You can invite friends into your game and control your match-making settings to determine if you will be surprised by people showing up. You can play by yourself too,” Ellenor added. “We have co-op takedowns designed to showcase the physicality of the characters working together. Really there's a lot of synergy in how one hero's ability influences the fight versus another. Nightwing is the strongest indicator of this. A lot of his abilities are about having buffs for his friends and protecting others.”

Gotham Knights is slated to release October 25 on PC, PS5, and Xbox Series S/X. It has no relation to the live-action Gotham Knights TV series that is in the works.