Stadia is Google’s game streaming service using which users can stream certain games on their PC, their TV, or their Android phone. 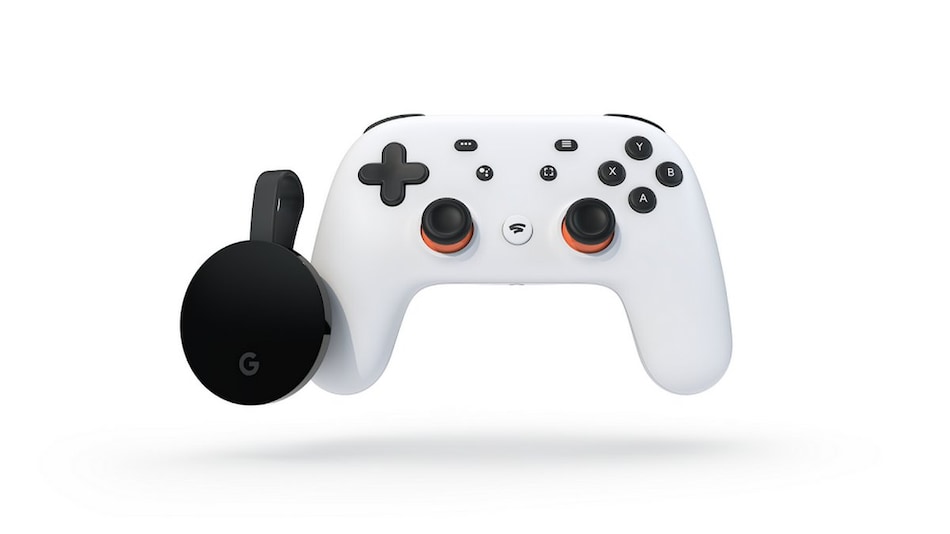 Google Stadia Premier Edition is now cheaper, but users will not get the three free months of Stadia Pro unlike earlier. Stadia Pro is a premium subscription service that lets you stream games in 4K, HDR, and 5.1 surround sound, along with other perks. At the time of release, Google Stadia Premier Edition came with Chromecast Ultra HDMI dongle and the Stadia Controller, along with three free months of Stadia Pro, all at $129 (roughly Rs. 9,800) in the US, but now, the price has been reduced to $99 (roughly Rs. 7,500) and the Stadia Pro subscription has been removed.

Stadia is Google's game streaming service using which users can stream certain games on their PC, their TV, or their Android phone. It is available in a limited number of regions and comes with free as well as paid plans.

Google has updated its Stadia Premier Edition store page with the new price of $99 in the US. It states that you get the Clearly White Stadia Controller and Google Chromecast Ultra with the purchase, skipping out on the free three month membership of Stadia Pro. However, you can still get a one month free membership of Stadia Pro by signing up for the free version of Stadia. After the one month period, you can continue with Stadia Pro by paying $9.99 (roughly Rs. 760) per month.

Stadia Pro allows access to free games that they can play as long as their subscription is active. It also brings discounts on some games. Stadia Pro users can enjoy 4K, HDR, and 5.1 surround sound streaming. Notably, Stadia is currently available in 14 countries and unfortunately, India is not one of them.

Towards the end of April, it was announced that PUBG PC has been added to the Google Stadia library for free, but for Stadia Pro users.