Google Stadia: Here's the Full of List of 31 Games Coming to the Game Streaming Platform 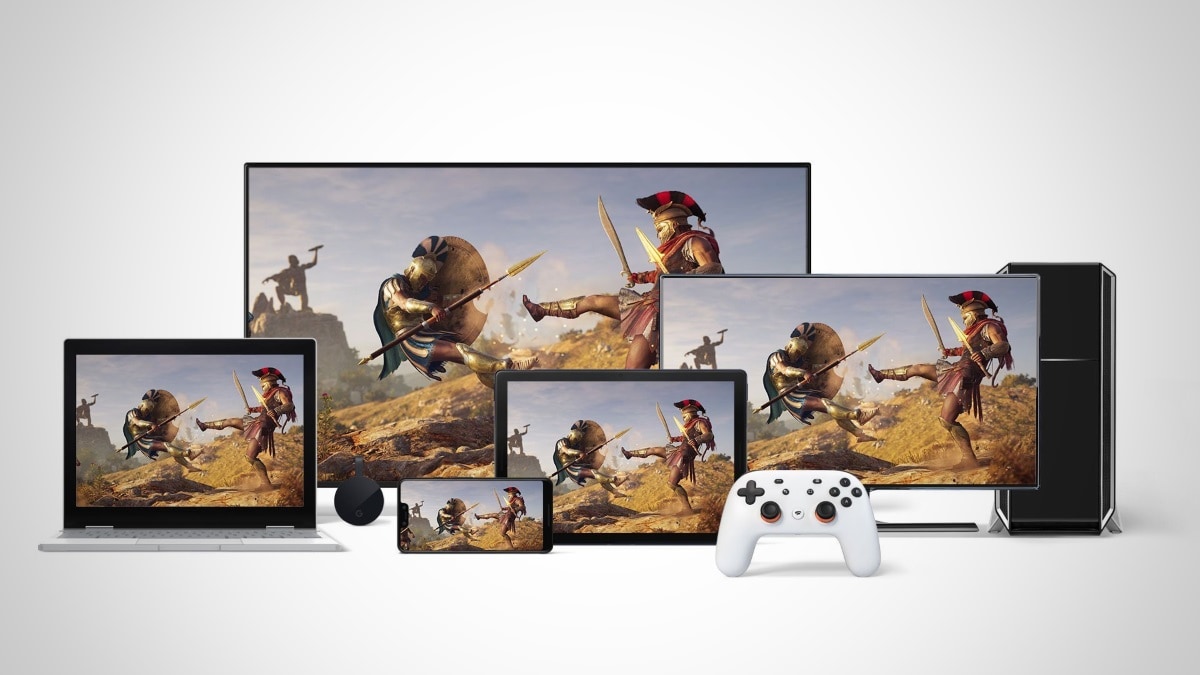 Google made a big splash at its Stadia Connect on Thursday, giving us pricing, availability, and region details. It's out in November in 14 countries — not including India — and will cost $130 (about Rs. 9,000) upfront and then $10 (about Rs. 700) a month post that. But more importantly for some, Google also provided a list of games that are coming to its cloud-based video gaming service. For now, there are a total of 31 games from 21 publishers, with more to be announced at E3 2019 next week, and in the months leading up to launch. Assassin's Creed Odyssey, Destiny 2, Final Fantasy XV, Mortal Kombat 11, Shadow of the Tomb Raider, and The Division 2 are some of the big highlights.

While most titles already exist on other gaming platforms, some are brand new and will launch on Stadia at the same time as elsewhere. Baldur's Gate 3 is one such title, which will only be available on PC and Google Stadia. It will follow the events of Baldur's Gate: Descent into Avernus. Darksiders Genesis is another, which will be a spin-off in the vein of Diablo's top-down RPG style. It will launch on PC, PS4, Stadia, and Xbox One later this year. Google has also managed to secure two exclusives, in the couch co-op game Get Packed (exclusive for six months), and the puzzle adventure game Gylt.

Among publishers, Bethesda, Square Enix, and Ubisoft are currently at the front of the line when it comes to supporting Google Stadia. The likes of Capcom, Electronic Arts, and Rockstar Games are also partners, Google said, but they are yet to announce any titles. It's possible EA might be saving its reveals for its pre-E3 conference EA Play, set for Saturday, June 8. For now though, here's the full list of 31 games coming to Google Stadia: