God of War III Remastered Coming to PS4 on July 14 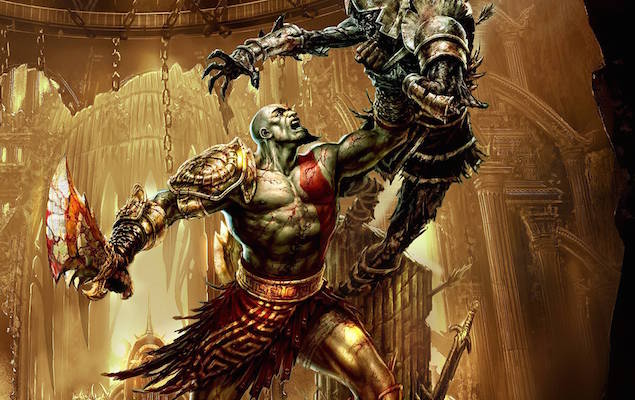 Remasters are a dime a dozen. We've seen Metro: Last Light, Sleeping Dogs, Tomb Raider, Injustice: Gods Among Us, and DmC all grace the Xbox One and PlayStation 4 (PS4) in the form of remastered special editions. And the list is far from over. Much like last year's PS4 exclusive remaster of The Last of Us, Sony's unofficial Greek god killing mascot, Kratos, gets his first outing on the PS4 in God of War III.

Yes, the game is making the jump to Sony's latest console, the company announced on its blog last week. It will be out on July 14 and priced at $40 (around Rs. 2,400). If we go by the price of The Last of Us Remastered, that should be Rs. 2,750 when it hits. Apart from a full-HD resolution and optimised graphics that take advantage of the PS4's power, gamers can also look forward a new "photo mode" to share moments with friends.

"Every time I play through that game [God of War III] I see the unique brand of brilliance the Santa Monica team pours into every game they do. Imagine if a game like that came out on PS4, right? Well, thanks to the fine folks at SCEA (or Santa Monica Studio) we do not have to imagine any more because God of War III Remastered is here!" said Cory Balrog Creative Director at Sony Computer Entertainment's Santa Monica Studio. Incidentally, Balrog is working on an unannounced game at the studio.

SCEA's Aaron Kaufman on the same blog post, while responding to a user query, added that Sony has no plans to bring other God of War games over to the PS4. Kaufman also said the God of War III Remastered will be available both digitally and as a physical copy.

With Uncharted 4 being delayed to next year and Bloodborne out this week, this year seems threadbare for Sony. Re-releasing God of War III in the middle of July seems like an attempt to fill in gaps in the PS4's portfolio.