Ghost of Tsushima: Legends Co-Op Mode Coming to PS4 This Fall as a Free Update

Ghost of Tsushima: Legends will be available to those who own the base game. It will bring 2 to 4 player co-op gameplay. 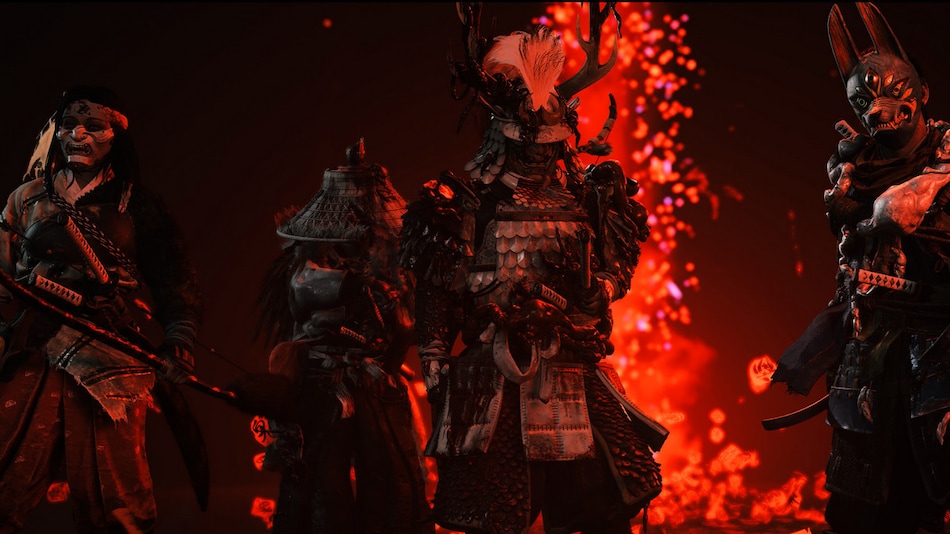 Ghost of Tsushima: Legends will include four different warrior classes

Ghost of Tsushima: Legends is a new co-op mode that will be available as a free update later this year. Ghost of Tsushima launched for the PlayStation 4 last month and received positive reviews from the community. Now its developers, Sucker Punch, have decided to give fans a chance to play alongside their friends in this new Legends update. The developers shared the development via a blog post, as well as a trailer on YouTube.

Ghost of Tsushima (Review) launched with a single player campaign that puts you in Japan during the Mongol invasion. You play as Jin Sakai, a samurai who has to improvise and adapt to learn new techniques in order to defeat the invaders. However, with the upcoming Legends update, players will get to experience a different mode that doesn't follow Jin's story. In the blog post, Darren Bridges, senior game designer at Sucker Punch Productions explains that Legends brings four warriors (Samurai, Hunter, Ronin, and Assassin) who have been built up as legends in stories told by the people of Tsushima.

“Ghost of Tsushima's single-player campaign focuses on an open world and exploring the natural beauty of the island, but Legends is haunting and fantastical, with locations and enemies inspired by Japanese folk tales and mythology and an emphasis on cooperative combat and action,” Bridges explains. Players will be able to partner up with friends or via matchmaking and play in groups of two to four players.

Additionally, two players can get together and play a series of co-op story missions with “magical twists” and increased difficulty. There are wave-based survival missions, including new Oni enemies with supernatural abilities. Bridges also mentions that a four-player Raid system will be launched shortly after the launch of Ghost of Tsushima: Legends.

Ghost of Tsushima: Legends will be a free mode for those who own the base game. As of now, the team has not shared an exact release date for the new mode. Ghost of Tsushima is available on the PlayStation store for Rs. 3,999.

Microsoft to Phase Out Internet Explorer 11, Legacy Edge in 2021