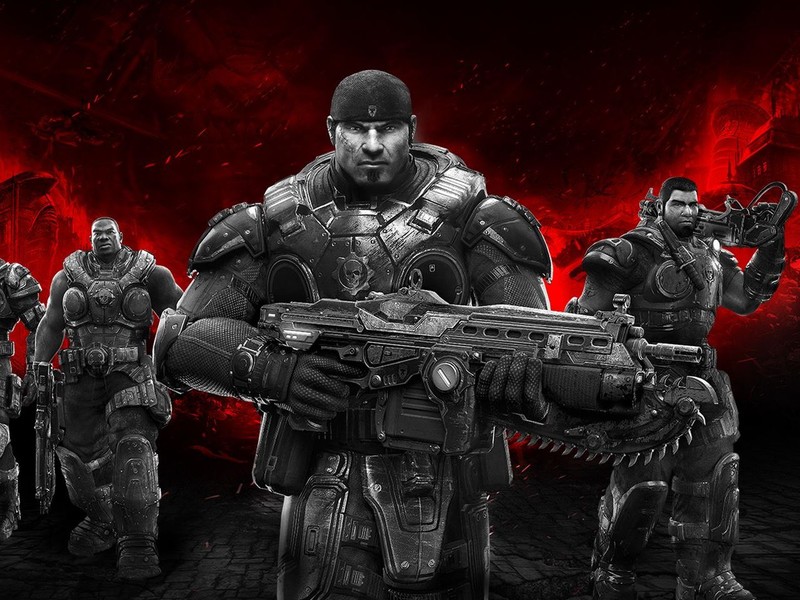 Gears of War: Ultimate Edition - a remaster of the 2006 Xbox 360 classic released on the Xbox One last year to rave reviews. Prior to the third-person shooter hitting Microsoft's latest black box, the company announced at E3 2015 that the game would be coming to Windows PCs. Since then though, we haven't heard much else. That is, until now.

Perusing through the Windows 10 Store led us to a listing for the game. It's unavailable for purchase at the moment and there's no price either, but we won't be surprised if it isn't long before it will be. Most importantly though, the page indicates what kind of machine you'd need to play it.

As per the store page, the above configuration is the "recommended system requirements for 1920X1080P", what this means is, you should ideally be able to play the game at full HD/1920x1080 at 60 frames per second without much trouble. There's a third configuration that's even steeper.

With a Windows PC of this calibre, the listing claims it is the "recommended system requirements for 4K", so hitting 3840x2160 at 60 frames per second should be of little worry.

Much like Quantum Break it appears that you'll need a superlative Windows PC to get the most out of it. Perplexing considering how underpowered the Xbox One is in comparison to the average gaming PC these days.

As with all Microsoft first-party games, this will be exclusive to the Windows 10 Store, ruling out Steam and other digital storefronts. The Redmond-based firm is hosting an Xbox One and Windows 10 event on February 25 so don't be surprised to see more information, including a potential release date soon.