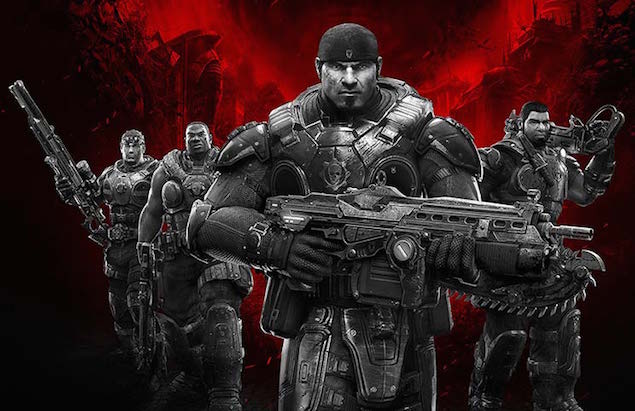 Gears of War Ultimate Edition is one of the releases headlining what Microsoft is calling "the greatest games lineup in Xbox history." It's a remaster of 2006's Gears of War - an Xbox 360 game that made its way to PC in 2007.

Like most remasters nowadays, it features a slew of technological advances and extra content. All of this goodness however, will cost you. And no, not in terms of pricing. While the game is yet to receive a price in India, it's priced at $39.99 in the US.

Rather, the size of the game is on the higher side at 44.42GB if a listing on the Xbox Games Store is to be believed. While that might seem on par with most current generation releases, it's surprisingly huge for a game that at debut was a mere 6.27GB, making it nearly seven times bigger.

Nonetheless, following a promising multiplayer beta after E3 2015 and with a release on August 25, die-hard fans of the series have something to look forward to.

Hopefully, it won't cost as high as Rs. 4,699, which seems to be the price of Xbox One games at retail here.