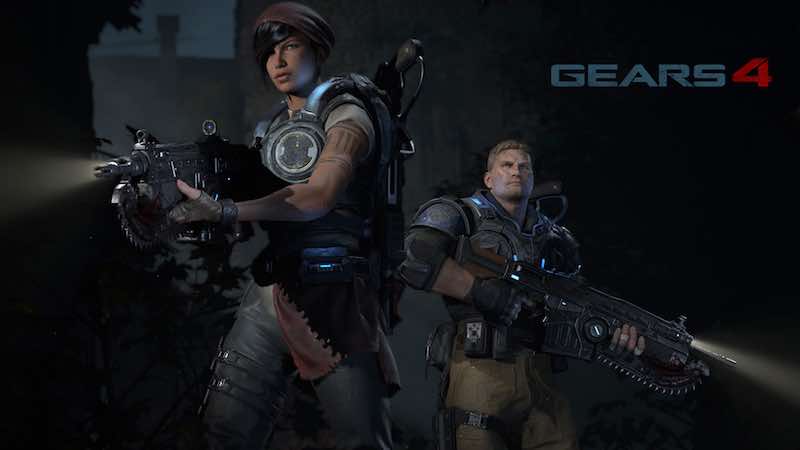 As is the case with most high-profile games, if you buy Gears of War 4 on disc for the Xbox One, it will tax your Internet connection before you can play it.

According to Rod Fergusson, Studio Head at Gears of War 4 developer The Coalition, you'll have to download 11GB before you can jump in.

"To clarify - if digital, no day one patch since all 54.6 gigs are downloaded. If physical disk then there will be 11 gig download," Fergusson tweeted earlier this week.

It's something we've seen in the past with the likes of Fallout 4 and Halo: The Master Chief Collection. With standard Blu-ray discs limited to 50GB, a mandatory day one download seems like a necessity although there are some developers who try to be considerate of the bandwidth constraints of their customers.

Nonetheless, Microsoft is trying to incentivise the digital release of Gears of War 4. Buying Gears of War 4 digitally for the Xbox One nets you the Windows 10 version as well thanks to Microsoft’s Xbox Play Anywhere program.

Our initial impressions of the Gears of War 4 multiplayer beta were tepid at best. It did not stray too far from a formula established by a game studio that's currently at odds with Microsoft for its vision of PC gaming. The result appears to be an unremarkable experience which does little to cater to anyone who isn't a fan of the series.

Perhaps The Coalition is saving any potential innovations for the game's release on October 11? Only time will tell.