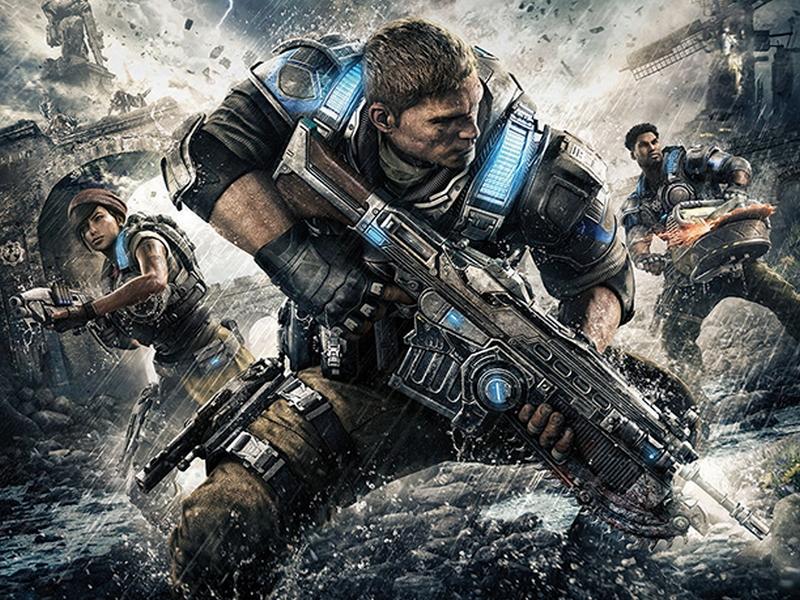 Gears of War 4 - the biggest Xbox One (and possibly Windows 10) exclusive this year is now available for Xbox One owners to check out. Weighing in at around 7GB, it will let you play a bunch of multiplayer modes including team deathmatch, dodgeball, and co-op team deathmatch that lets you and four others square off against hardcore bots. The beta will end on May 1.

And if you find the multiplayer beta to be what you're looking for, you can pre-order the game digitally as well. At the time of writing this, Indian sites such as Amazon India, Flipkart, and Snapdeal do not have the game listed just yet, making the Xbox Store the only place you can get pre-order and pre-download it from right now. The standard edition of the game will set you back by Rs. 4,000 while the Ultimate Edition which includes the Gears of War 4 Season Pass and vintage skins will cost you a princely Rs. 6,600. Keep in mind that you might need around 80GB of free space on your Xbox One to download the game. Gears of War 4 is out on October 11 worldwide.

According to the listing the Season Pass grants you access to a "vintage VIP Pack, one year of unlimited access to new maps, early access to an exclusive VIP playlist and six Gear Packs."

With Gears of War being one of the biggest, if not the biggest Xbox franchise in India, we won't be surprised to see the company finally enter traditional retail officially with Gears of War 4. At the moment, Xbox One exclusives are available at brick and mortar stores, albeit without Microsoft's knowledge or consent. Previous Gears of War games have had a hardcore following and a vibrant online community. Hopefully we'll see the same for Gears of War 4.

Microsoft's Word Flow Keyboard Now Available for iPhone
TranServ Gets $15 Million in Funding From Micromax, Others