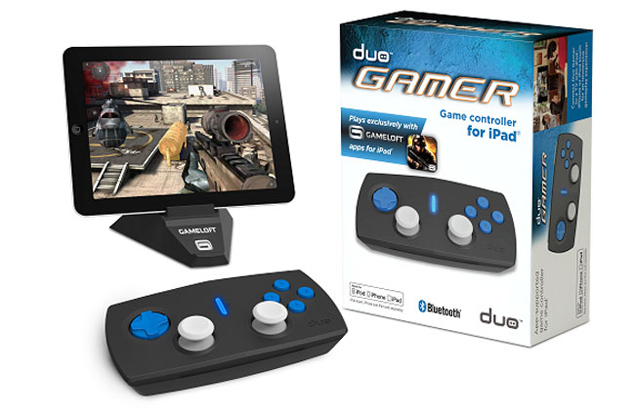 In what seems as an interesting partnership, Gameloft and Duo Games have launched gaming controllers for iOS users to experience console gaming on the iPad, iPhone and iPod touch. The controllers come from US-based accessory manufacturer Discovery Bay and are ready to ship next month.

Dubbed as the Duo Gamer, the controller features two analogue sticks, a D-Pad, 4 gameplay buttons and 2 shoulder pads. The Duo Gamer connects over Bluetooth and comes with a portable stand to plug in your iOS device.

The Duo Gamer will retail for $80.00 and is optimised to support only Gameloft titles such as Asphalt 7, Order & Chaos Online, Brothers in Arms 2, N.O.V.A. 3 and Modern Combat 3. This may attract a bit of criticism from the gaming fraternity for a simple fact that it's an accessory with limited software support. 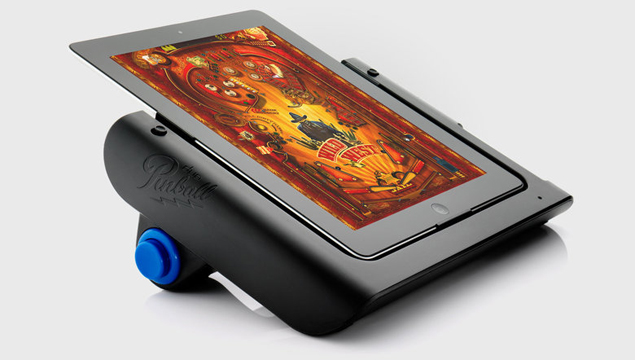 The other controller is the Duo Pinball which is built with the iPad in mind, Pocketgamer reports. The flippers along with the spring-powered plunger in the game can be controlled with a pair of buttons on that claim to replicate the feeling of a real pinball machine.

The app-supported Duo Pinball will unlock five free pinball tables in the Pinball HD Collection, including The Deep (underwater), Snow Pinball and a retro-steampunk DaVinci table among others.