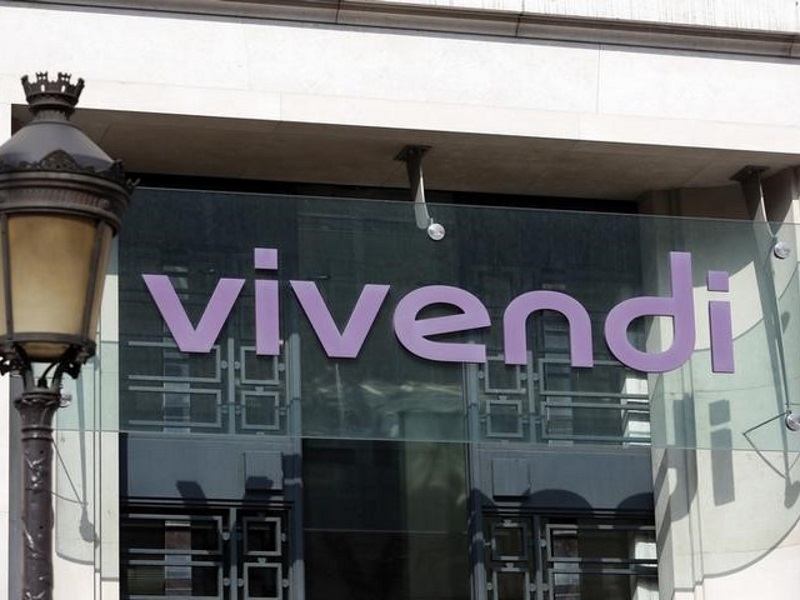 French media company Vivendi on Thursday stepped up its bid to increase its interests in content providers by becoming the main shareholder in French video-game makers Ubisoft and Gameloft.

A week after it snapped up around six percent of the two companies' stock Vivendi increased its stake to 10.39 percent in Ubisoft and 10.2 percent in Gameloft for a total EUR 278.41 million (roughly Rs. 2,044 crores).

The investments make it the biggest shareholder in Ubisoft, ahead of US financial services corporation FMR LLC and French gaming empire family Guillemot, both of which hold around nine percent.

Even so, the Guillemot brothers, who founded Ubisoft in the 1980s, remain the main decision makers because of their voting rights, broker Gilbert Dupont pointed out.

Vivendi's initial investment saw it spend EUR 160 million for a 6.6-percent stake in Ubisoft and 19.7 million more for a similar stake in Gameloft.

Ubisoft is largely known for its Rabbids Invasion video games and made first-half sales of EUR 96.6 million, down 73.2 percent on last year when they scored a major hit with "Watch Dogs".

The French group did not respond to AFP's request for comment on Vivendi's move but last week dubbed Vivendi's opening gambit as "unsolicited" and stressed they intend "to remain independent", fearing a takeover would harm the brand.

Smartphone video-game developer Gameloft was founded by Michael Guillemot, CEO and one of the five brothers that started Ubisoft.

Vivendi's move to boost its content interests came two years after it sold the bulk of its holding in US gaming giant Activision Blizzard, publisher of hits such as Call of Duty and Warcraft, retaining just a 5.8-percent stake.

The French media company under chairman Vincent Bollore is sitting on a $10-billion (roughly Rs. 64,915 crores) cash pile after telecoms disposals in Brazil and France and indicated it would not rule out extending its participation in Ubisoft and Gameloft "depending on market conditions."

Broker Dupont said that taking over the duo would give Vivendi a company with creative content and solid game portfolios in Ubisoft "while netting a large and diverse audience" with Gameloft.

He added that a merger of Ubisoft and Gameloft could also make sense.