The Game Awards 2017: How to Watch Live and What to Expect 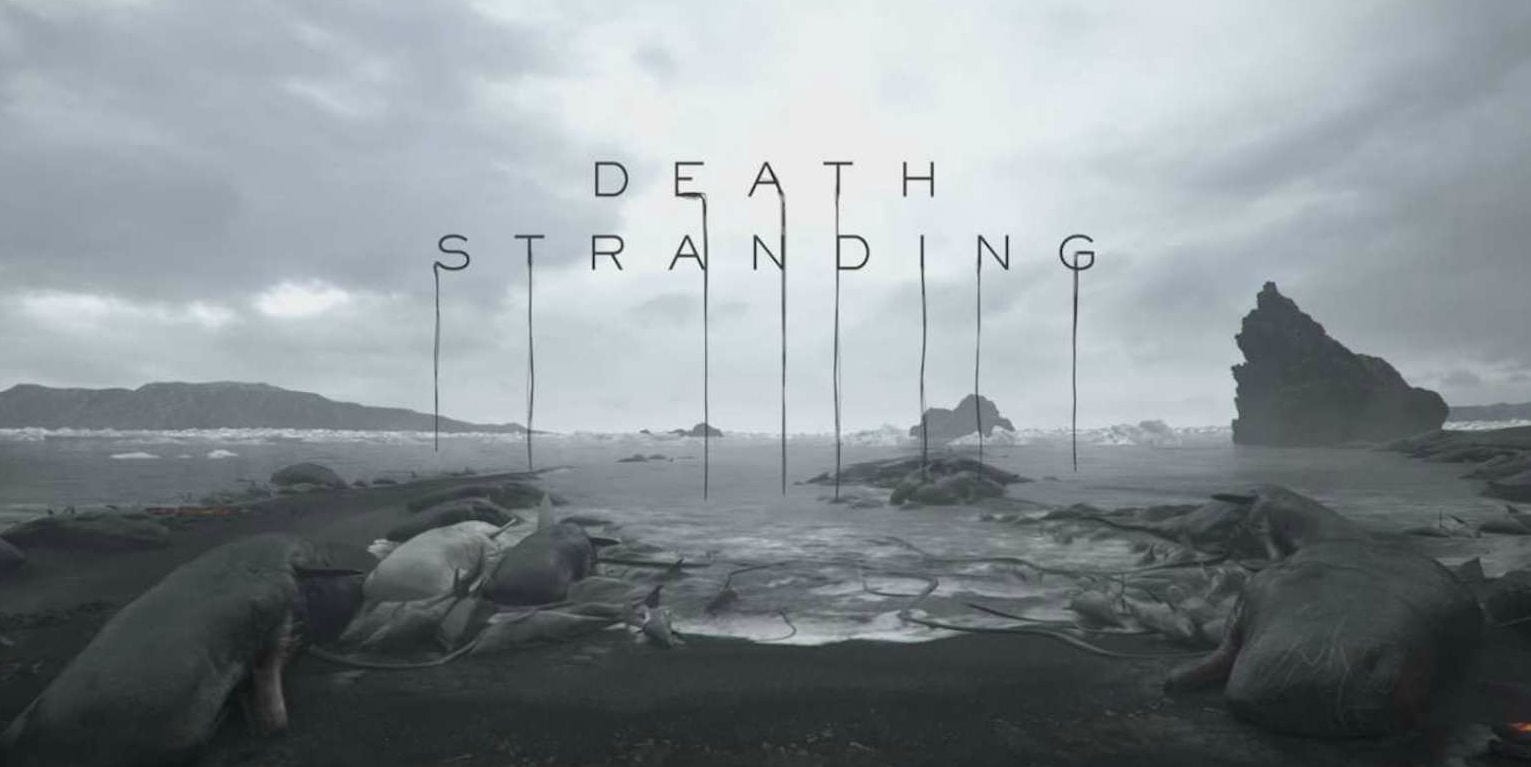 The Game Awards celebrates the best video games of 2017 as well showing off new game trailers that give us a glimpse of what to expect in the year to come. Here’s how you can watch it all.

The Game Awards 2017 time and date

The Game Awards 2017 where to watch

You can watch The Game Awards 2017 from:

The Game Awards 2017 what to expect
Death Stranding from Metal Gear Solid creator Hideo Kojima should see a reveal, hopefully a gameplay trailer. In addition to this, it’s safe to expect details on the next expansion to The Legend of Zelda Breath of the Wild. Furthermore, 4A Games — the studio behind Metro Exodus which debuted at Microsoft’s Xbox One X E3 2017 show should have new gameplay footage as well.

God of War may make an appearance considering the March 22 release date on PSN has been removed in the run up to The Game Awards, making an official announcement from Sony a possibility. Information on PlayerUnknown’s Battlegrounds (PUBG) desert map is a given as it was revealed to be at The Games Awards 2017 earlier in the week.

What are you looking forward to at The Game Awards? Tell us in the comments.