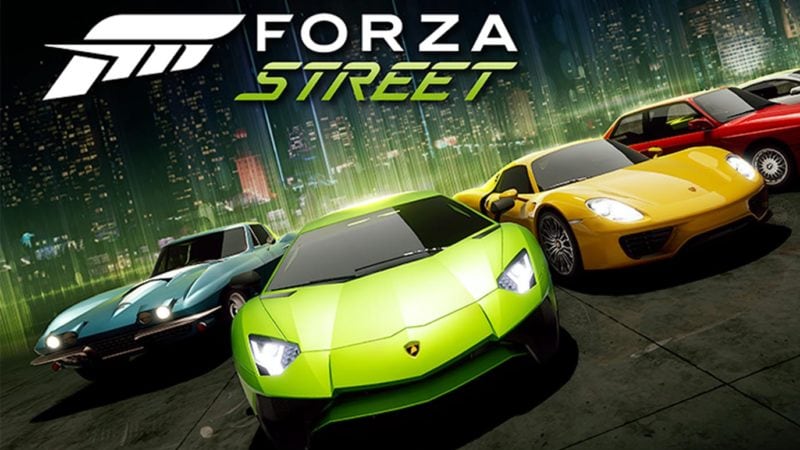 Microsoft on Monday announced the launch of its new arcade racing game called Forza Street for Windows 10, a free-to-play title. And the company will not stop at that, as it's looking forward to bring this new game to Android and iOS later this year. Microsoft released the first instalment in the game series called Forza Motorsport in 2005, and after more than a decade later, the new Forza street racing game is the company's first free-to-play spin-off in the Forza series franchise.

Forza Street is a free-to-play racing game that follows a simplified approach in comparison to its console counterpart. And while the free-to-play approach is something new in the Forza game series, the product in itself isn't entirely new. In fact, Forza Street comes as an update to Miami Street, a free-to-play game that Microsoft soft-launched for Windows 10 PC last year. Simply put, Microsoft has rebranded the Miami Street game, named it to Forza Street and launched it for Windows 10 users with a mobile launch to take place later this year.

Forza Street is mainly aimed at casual gamers. Andy Beaudoin, Design Director, Forza Street, adds that the game has been designed for "racing on the go with streamlined controls that focus on the timing of gas, brake, and boost as the keys to victory." Beaudoin adds, "new Forza fans and seasoned drivers alike can collect and assemble a legendary lineup of cars to compete in intense, cinematic races. Whether players want to squeeze in a quick one-minute race or get immersed in a story campaign, every race is a chance to earn a performance icon from an ever-growing list of incredible cars, turning your garage into a trophy case."

The Forza Street's Microsoft Store listing notes that users will be able to take part in quick Street Showdowns, upgrade their rides, and get an "endless story" with new content via updates. With the game now available to play on Windows 10 devices, Beaudoin says the company will continue to add new features, actively engage in community feedback, and improve the gameplay as time passes on.

You can download Forza Street from the Microsoft Store for Windows 10 PCs and tablets now. The Windows 10 download size is listed at 3.85GB, and while in-app purchases are mentioned, there are no pricing details available.