Forza Motorsport 8 will be coming day one to Xbox Game Pass. 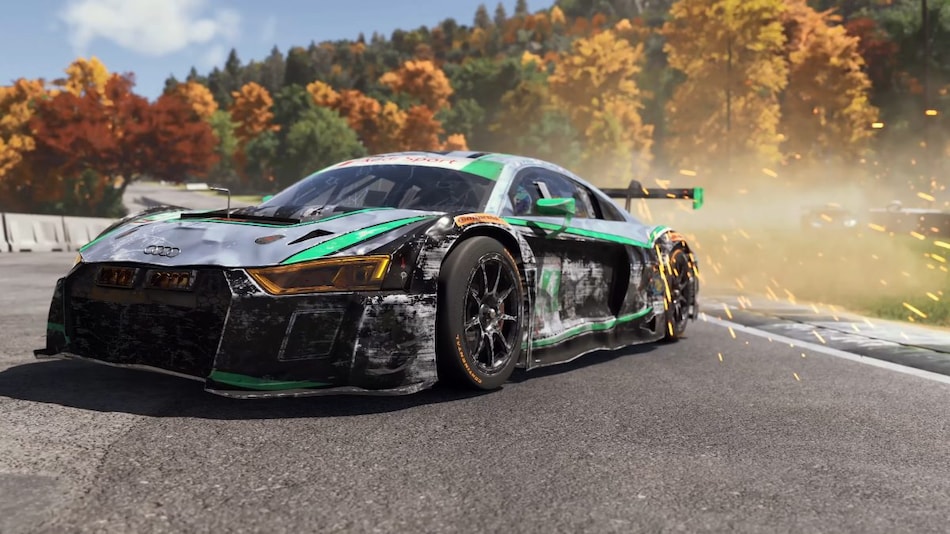 Forza Motorsport 8 will be arriving on PC, Xbox Series S/X, and PC/Xbox Game Pass in Spring 2023. The announcement was made on Monday during the Xbox & Bethesda Games Showcase 2022 event. This is the latest entry in Turn 10 Studios' long-running Forza Motorsport series of track-focused simulation racing games. A reveal trailer for Forza Motorsport 8 was showcased at the event which included an assortment of modern and classic racing cars. This reveal was followed by a real-time Forza Motorsport 8 gameplay demo highlighting its upgraded graphics and improved physics.

Representatives from Xbox-owned Turn 10 Studios were on stage at the Xbox & Bethesda Games Showcase 2022 event to highlight some of Forza Motorsport 8's new gameplay features. The game is claimed to offer a "generational leap in immersion", with completely overhauled driving mechanics and damage simulation. All of the Forza Motorsport 8 tracks will feature a full day-night cycle, which would affect in-game racing conditions like track temperatures and tyre grip. Forza Motorsport 8's visuals will also be enhanced by real-time ray tracing on tracks.

Forza Motorsport 8 will be released for Xbox Series S/X and PC — including via Steam — sometime in 2023. It will also be a day one release on PC Game Pass and Xbox Game Pass.