And Forza Horizon 4 is getting an Xbox Series X-optimised version. 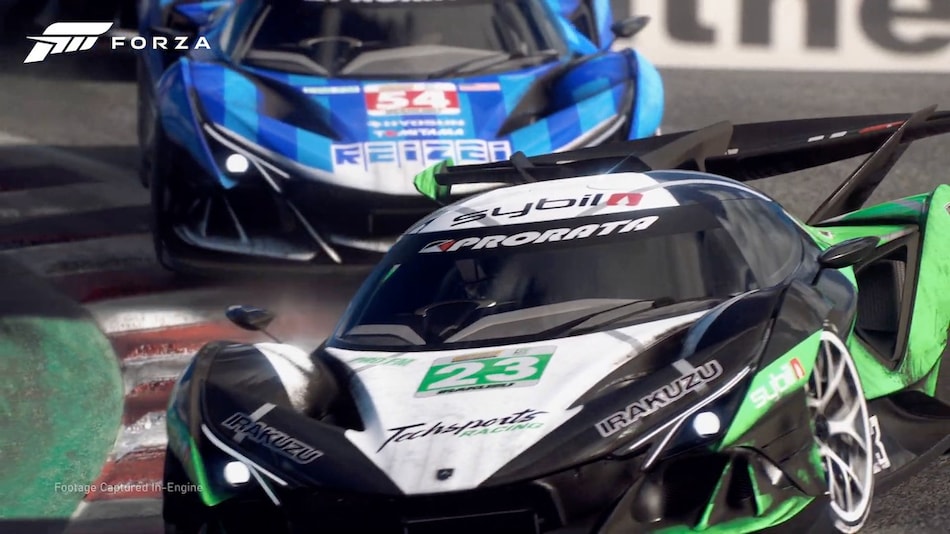 Forza Motorsport 8 is on its way. At the Xbox Series X games showcase, Microsoft announced the next chapter of Turn 10 Studios' simulation racing franchise — calling it a “reimagining” — for its next-gen console, which is currently in “early development”. A one-minute Forza Motorsport 8 trailer — all captured in-engine — gives you a peek at what you can expect. It's promising a 4K 60fps world driven by real-time ray tracing, which will lead to improved reflections and light rendering.

Microsoft doesn't actually call the game “Forza Motorsport 8” in its announcement, suggesting a change in naming strategy for the long-running series. But given the history of the series, it's highly likely that the next entry will simply have an “8” at the end. Forza Motorsport 8 does mark a shift in the release strategy; all previous games had a two-year gap. We're already into three years here — Forza Motorsport 7 rolled out in 2017 — and we're looking at more time.

Additionally, Microsoft also revealed that Playground Games will deliver an Xbox Series X-optimised version of Forza Horizon 4, including higher fidelity graphics and faster performance. That translates into 4K 60fps, up from 4K 30fps on the Xbox One X. You'll also benefit from improved load times and Xbox Series X's “Quick Resume” feature. And yes, if you already own the game on Xbox One, Forza Horizon 4 will be a free upgrade on the Xbox Series X.

The as-yet untitled Forza Motorsport 8 will be available on Xbox Series X and Windows 10, and as part of Xbox Game Pass. There's no release date, naturally.