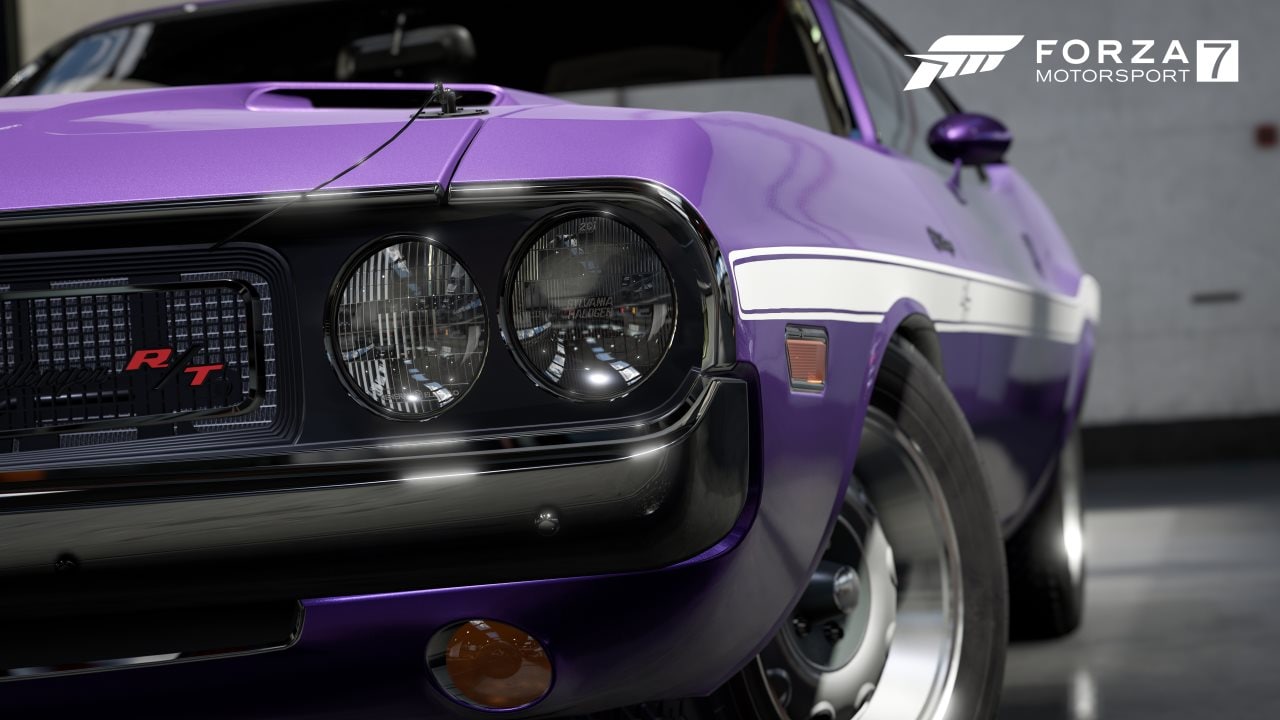 Forza Motorsport 7 will get a PC demo before launch, Microsoft confirmed at Gamescom on Monday. Plus, the game's developer – Turn 10 Studios – has lowered the minimum and recommended system specifications needed to run it on PC.

Forza Motorsport 7 PC customisation
In terms of customisations, Forza 7 has a benchmark mode, 21:9 display support, 8x multi-sample anti-aliasing (MSAA), and 16x anisotropic peripherals. The game will also have an unlocked frame-rate option, much like Forza Horizon 3 on PC, so you can push it further if you've a 144Hz monitor.

Forza Motorsport 7 peripheral support
Turn 10 has also worked hard to include support for more than 30 gamepads and racing wheels, so you can enjoy Forza 7 the way you want to. You can find the full list over at Xbox Wire's official announcement.

There's no release date on the PC demo yet. The full version of Forza Motorsport 7 will be available September 29 for users who pre-order the Ultimate Edition, and October 3 for those who opt for Standard and Deluxe editions.