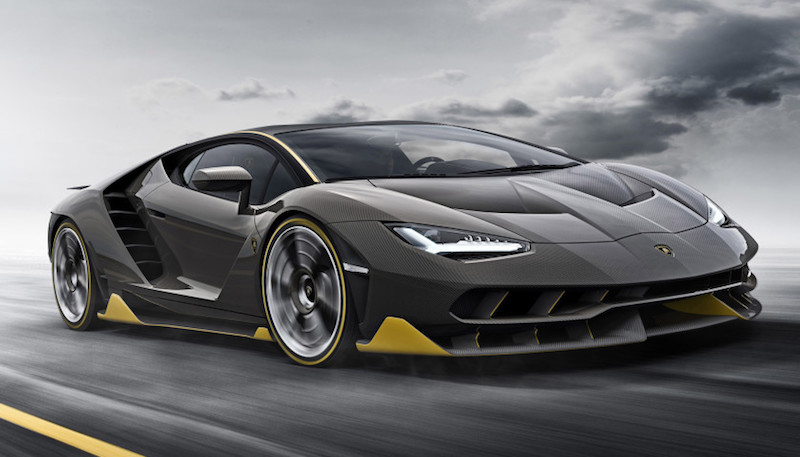 Forza Horizon 3 was one of the better looking games announced at E3 2016. And after Microsoft's big (albeit leaked) reveal, more information has been trickling out on what you can expect after specialist sim racing site Inside Sim Racing got its hands on the game.

For starters, Forza Horizon 3 will run at an unlocked frame rate on the PC with resolution support for upto 4K. There are no plans for triple screen support and the field of view (FOV) can't be adjusted at the moment, useful when playing via first-person view. It's a definite "maybe" from the developers. You can however, expect support for 21:9 displays. Furthermore, PC gamers won't be able to use an non-Xbox compatible wheel with Forza Horizon 3 either.

Non-adjustable FOV and the lack of steering wheel options appear to be a deal breaker for many a PC gamer and it will be interesting to see if developer Playground Games considers this. Will we see these requested features added in before the game is out on September 27? That remains to be seen. For now though, there's a petition running for these to be added in.

However there's a lot to love about the latest entry in Playground Game's open-world racing series. Perhaps the most intriguing feature is the ability to use your friends' online personas (or drivatars as the game calls them) to help you win fans and progress in-game and more amusingly, fire them if they're not up to snuff. With a September 27 release date we can't wait to tear up Australia with friends in tow.