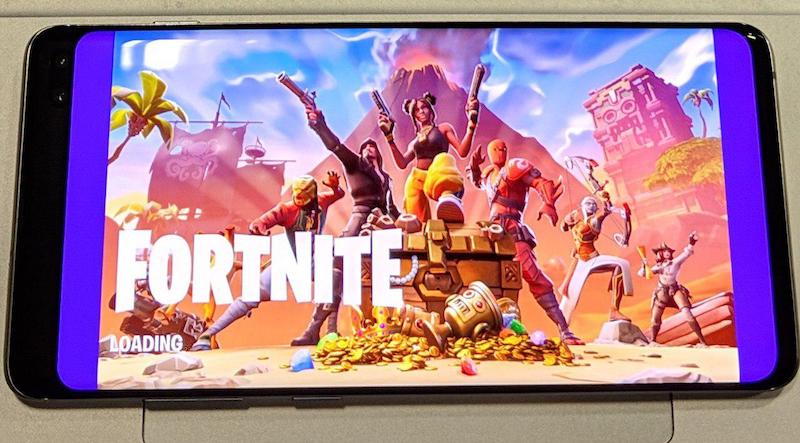 Fortnite 8.20 update release date and patch notes have been announced by Epic Games

Fortnite for Android, iOS, PS4, Xbox One, Nintendo Switch, and PC is getting a new update this week and with it comes a host of fixes. Dubbed the Fortnite 8.20 update, these include server side improvements, rectifying the field of view on 21:9 mobile devices, and tweaks to weapons such as grenades. The Fortnite 8.20 update release date is March 27 with downtime scheduled for 5am ET on the day (2:30pm IST). Furthermore, Epic Games community coordinator Sean Hamilton has listed patch notes on Reddit stating that there's a possibility that some of these many not make it into the final patch or work as expected.

"Keep in mind, while we're confident in the majority of these fixes, there's always the potential for a fix to not work as expected or make it into the patch," he said. "Once v8.20 release you'll be able to check out the Patch Notes to confirm what made it into the release. Please continue to let us know if you experience an issue."

Fortnite now has nearly 250 million registered players, Epic Games announced at GDC 2019. At its peak, the game also hit 10.8 million concurrent players, the company revealed. These numbers are massive to say the least, especially if you consider the fact that Fortnite launched only around 18 months ago. Fortnite's player base has been growing rapidly ever since.

Fortnite's 10.8 million concurrent player figure, just above the 10.7 million mark it hit in February, is also a noteworthy achievement. Just to put it in context, India's Hotstar had hit 11.7 million concurrents on the IPL 2018 final live stream. Fortnite's concurrent player statistics are right up there with global sports live streaming records, one of the reasons why Netflix sees Fortnite as a biger rival than HBO.

Google Stadia Will Use AMD GPUs but Not CPUs, AMD Confirms
Apple Highlights Privacy in New Services in Jab at Rivals