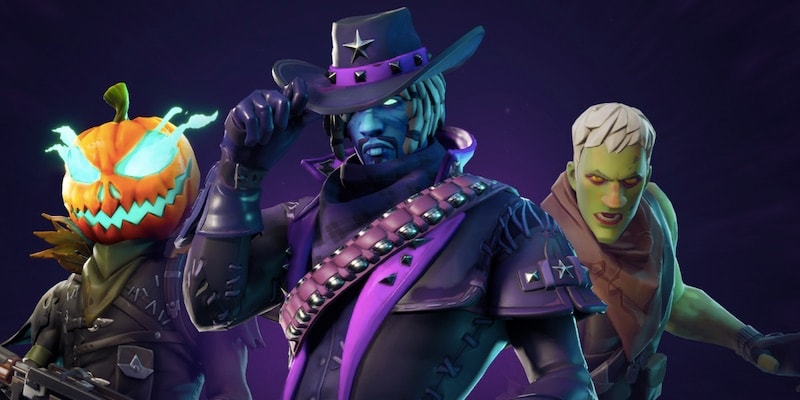 Epic Games has announced the latest update to Fortnite. The battle royale sensation for Android, iOS, PC, PS4, Xbox One, and Nintendo Switch gets a limited time event called Fortnitemares. It's a Halloween-themed event that brings new weapons like the Six Shooter and Fiend Hunter Crossbow in addition to Fortnitemares skins such as Deadfire and new back bling like the Shackled Stone. Plus there would Cube Monsters to square off against and Fragments to loot in addition to other players. The Fortnite 6.20 update download size is 150.90MB on iOS.

Other additions include improved memory management on Android devices with 6GB of RAM and above as well as fixing graphical corruption on the PS4 version of the game.

"We decided to move the free-to-play launch of Save the World out of this year," a post from the developer reads. "We're working on a broad set of features, reworks, and backend system scaling we believe are needed to go free-to-play."