Apple and Epic Games are fighting over whether Apple's tight control of the App Store and its 30 percent revenue cut count as monopolistic behaviour. 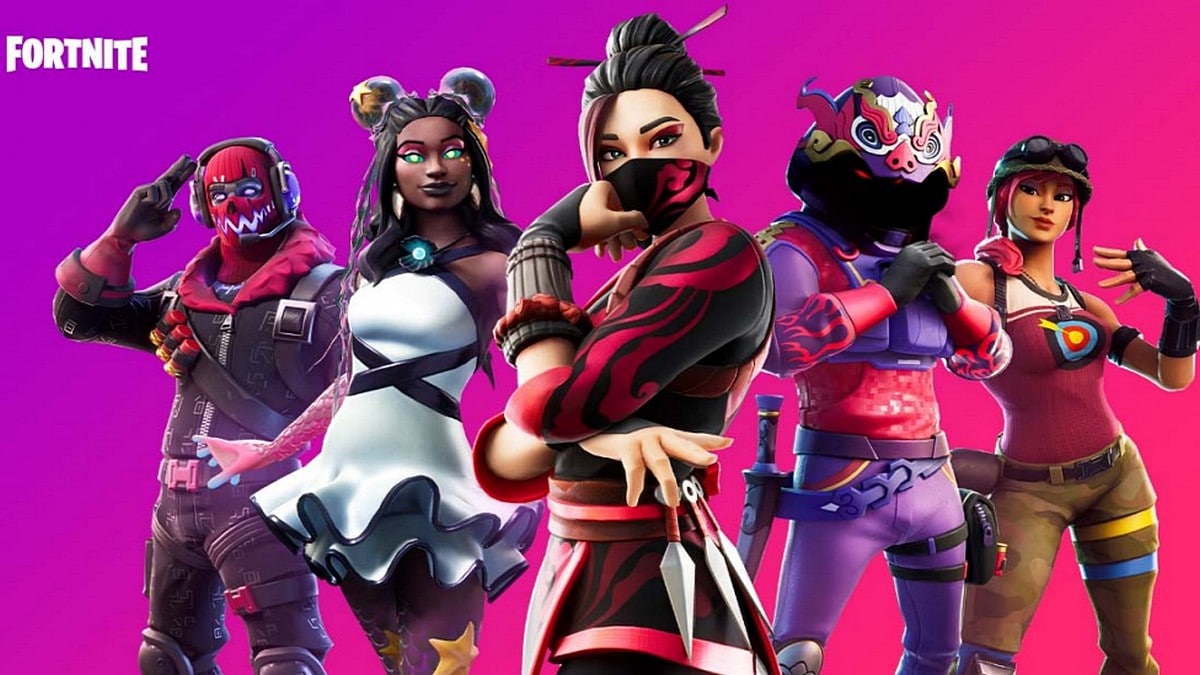 Epic Games on Monday failed to convince a US judge to make Apple put its hit title Fortnite back in the tech giant's App Store, while their legal battle heads for a possible trial next year.

The two firms are fighting over whether Apple's tight control of the App Store, and its 30 percent cut of revenue, counts as monopolistic behavior.

US District Court Judge Yvonne Gonzalez Rogers had previously rejected a similar request by Epic, and appeared to remain unmoved at Monday's hearing.

The judge said she didn't expect a trial over the dispute to start until July of next year, at the earliest, given her calendar.

She advised Apple and Epic to request a jury to hear the case and is to issue a written explaining Monday's ruling.

Apple does not allow users of its popular devices to download apps from anywhere but its App Store, and developers have to use Apple's payment system which takes its cut.

The legal battle comes as Apple puts priority on selling digital content and subscription services to the one billion-plus people around the world using devices powered by its iOS mobile operating software.

Major app developers including Epic and streaming music giant Spotify recently formed a coalition to press for new terms with the major online marketplaces operated by Apple and Google.

Google runs a Play Store for apps tailored for devices powered by its Android software and also takes a commission, but people are free to get apps from other online venues.

The case comes amid rising criticism of the fees and terms imposed by the app stores, and legal challenges by both Epic and Spotify to Apple's commission for online subscriptions.

Apple pulled Fortnite from its online mobile apps marketplace on August 13 after Epic released an update that dodges revenue sharing with the iPhone maker.

The judge in the case previously rejected an emergency injunction request by Epic, saying Fortnite's eviction by Apple was a "self-inflicted wound."

But Epic did not back down from its fight against Apple, accusing the tech giant of being "a monopolist."

Due to the legal row, Fortnite fans using iPhones or other Apple devices no longer have access to the latest game updates, including the new season released at the end of August.

OnePlus Nord Series Getting a New Phone Soon
Amazon’s The Lord of the Rings Resumes Production in New Zealand: Report