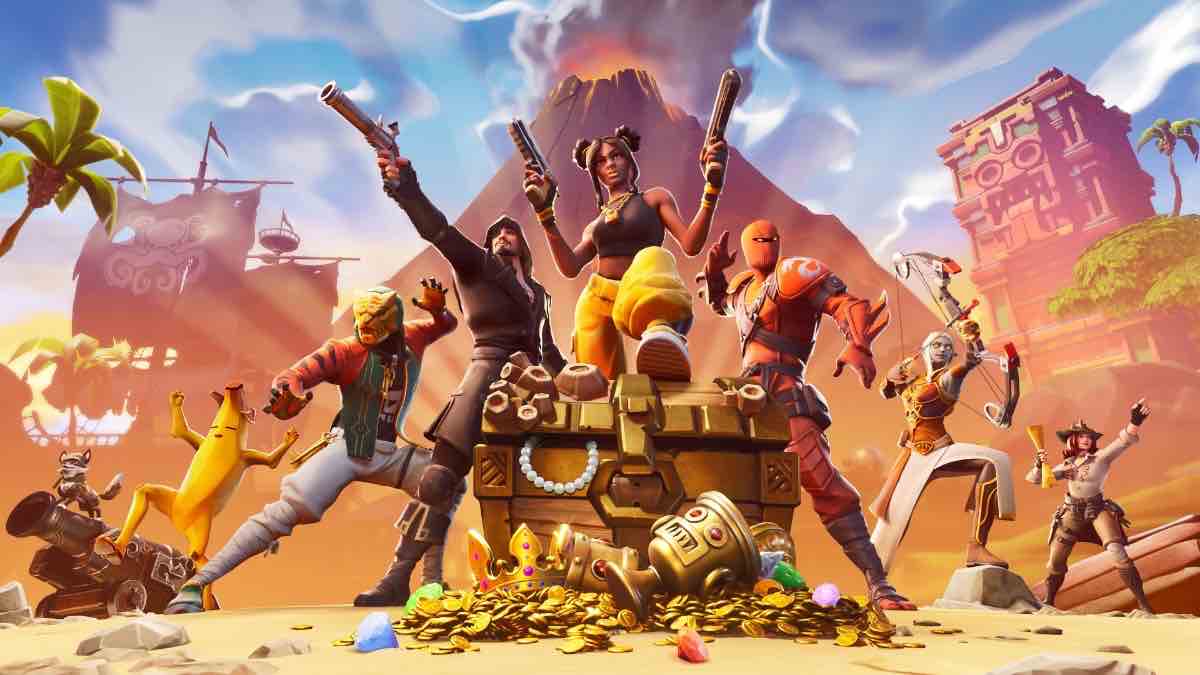 Aside from Avengers: Endgame skins and a possible game mode coming to Fortnite, it appears that the battle royale game would soon allow players to gift the Fortnite Battle Pass starting with the next season. According to dataminers, Fortnite Season 9 could allow for gifting of the game's battle pass. The Fortnite Battle Pass is how you can earn exclusive gear in Fortnite and earn or buy extra tiers to earn even more loot. These include character outfits, gliders, emotes, and even special loading screens. There's also the Fortnite Battle Royale Battle Bundle. This includes access to the Battle Pass and automatically unlocks the next extra tiers at a 40 percent discount.

Previously, Fortnite allowed gifting for all of a week in November. It was brought back this month for a limited time, leading to speculation that this may be a timed addition to the game.

"Starting Season 9, you'll be able to gift the Battle Pass to users via the Gifting System," tweeted noted Fortnite dataminer FNBRLeaks. This was seconded by another known leaker, Guille-GAG.

Earlier in the week, Epic Games has announced the Fortnite Avengers event to tie in with the Avengers: Engame movie that's out this week. The Fortnite Avengers event release date is April 25 according to a tweet from the company and it could feature players using Captain America's shield. The last event featuring an Avengers tie-in had players donning Thanos' gauntlet. It will be interesting to see what finally shows up when you consider a damning report from Polygon that calls out inhumane work conditions at the company since the game became incredibly popular.