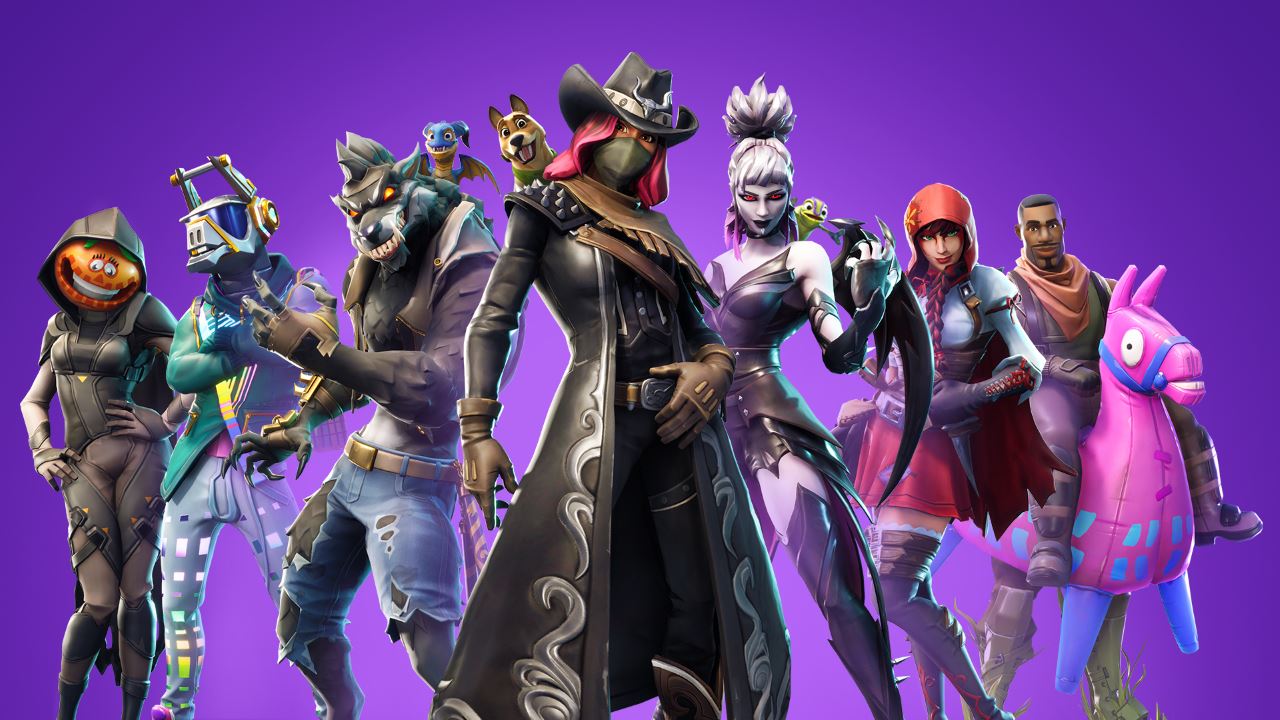 Fortnite Season 7 release date is December 4 according to the in-game challenge timers. And in the lead up to this, it appears that the new season of Fortnite may have a snow map. It makes sense when you consider that it starts in December which usually is a period of chilly weather in the northern hemisphere. There are some clues that point to this as well. For one, a snow storm has been seen on the horizon to the south of the Fortnite map and has grown considerably over time and a snowy theme was even hinted at when the Hunting Party skin was introduced.

Furthermore, assets regarding different noises while moving such as the crunching of snow were leaked on Reddit too. Plus, the FNBRLeaks Twitter account had screenshots of sound files for snow footsteps (via VG247) corroborate the same too with a second tweet having audio of exported Fortnite files that aren't exactly the same as the sound of snow in Viking Village. All of this points at the possibility of snow coming to the Fortnite map very soon.

While Epic Games hasn't announced a release time for Fortnite Season 7 just yet, the Fortnite Season 7 release date is December 7 according to the in-game challenge timers. The usual patch times prior to a new season are as follows, and Fortnite will be unavailable for awhile before it comes online again.

Previous seasons launched on a Thursday which is the new weekly reset time for the game and this is most likely going to be the case here too. With a potential tie-in with Ralph Breaks the Internet, it seems that Epic Games has a busy time ahead of it.

After the Avengers: Infinity War tie-in from earlier this year, Epic Games and Disney seem to have partnered up for a second movie promotion in Fortnite with Ralph Breaks the Internet, according to several reports. Some data-mining enthusiasts found a short clip of Wreck-It Ralph in the ‘Promotions' folder, which was later spotted in-game by others at Fortnite's outdoor cinema area ‘Risky Reels'. It shows Ralph walk into the frame, wave at the audience, and then hurriedly run off-screen in the other direction.

Neither Epic Games nor Disney have officially announced anything yet, though the timing suggests it's intentional given Ralph Breaks the Internet is now playing in cinemas worldwide. In fact, the film also includes a short peek at Fortnite, after Ralph (John C. Reilly) and Vanellope (Sarah Silverman) arrive at the fictional video sharing site BuzzzTube and attempt to create videos around “trending” stuff. Fortnite is one among them, aside from cat videos, people eating very hot chillies, and intentionally baking a burnt pie.