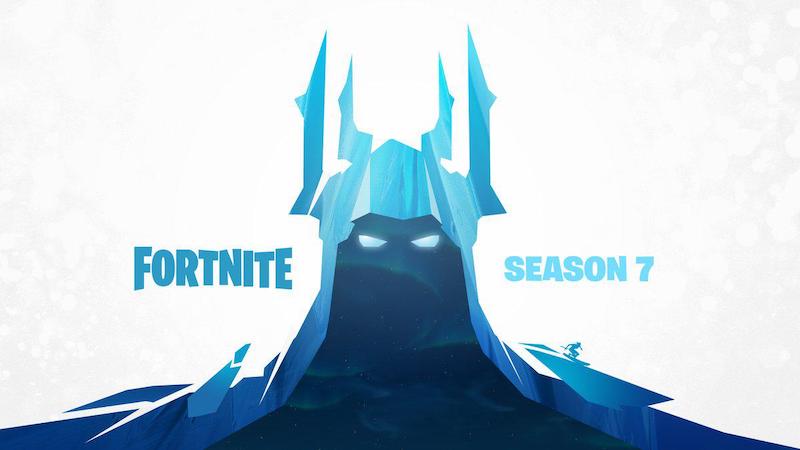 Fortnite Season 7 is in full swing and Epic Games has brought what was previously a feature exclusive to the iPhone XS, XS Max, and XR to the iPad Pro 2018. Yes, much like the latest iPhones, the newest iPad Pros also support 60 frames per second (fps) in Fortnite. The move to 60fps on the iPad Pro 2018 makes gameplay feel a lot more fluid and responsive. Plus, Epic Games has also brought back 4x MSAA (multisample anti-aliasing) for iOS devices. This gives Fortnite iOS a sharper look befitting the specs of the new iPad Pro and iPhones. Android devices should see 60fps support soon though Epic Games hasn't given a concrete date just yet.

Fortnite Season 7 comes with a host of new skins along with the Fortnite Battle Pass, giving you Lynx and Zenith skins from the get go. These Fortnite Battle Pass skins unlock new styles as you keep playing and levelling up with seven variants of the Lynx and Zenith skins, three for Sgt. Winter and four for The Ice King. In addition to these, the Fortnite Season 7 Battle Pass has over 100 new exclusive rewards including new cosmetic item types known as Wraps. These allow you to customise your gear with all new looks to match and complement your favourite outfits.