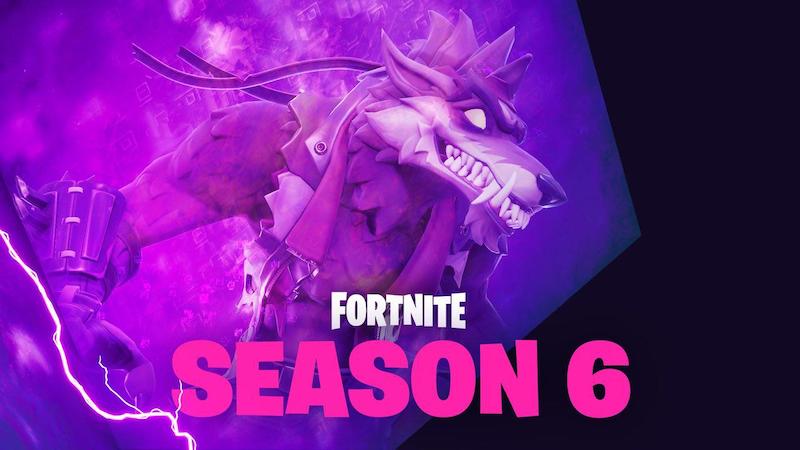 Fortnite Season 6 is now out. The latest patch updates Fortnite to version 6.0 and with it comes a host of improvements to the experience on Android devices such as the Samsung Galaxy S9 Plus and Note 9 as well as the Nintendo Switch. The Fortnite Season 6 download size is around 145.8MB on iOS and 1.5GB on Nintendo Switch. The Fortnite Season 6 update also brings a new horror theme to the game dubbed as Darkness Rises. Apt considering Halloween is nearly a month away. Other additions include items like Shadow Stones, pets you can carry with you in a match, and map changes to include elements like floating islands. Here's what you need to know.

Last night it was announced that Fortnite is finally getting PS4 crossplay across Nintendo Switch, Xbox One, iOS, Android, Windows PC, and Mac. Sony announced the news on the official PlayStation blog. What this means is PS4 Fortnite players can finally play Fortnite with those on the Nintendo Switch and Xbox One. Previously, Fortnite PS4 crossplay was limited to PC, Android, and iOS. In fact less than a month ago, Sony CEO Kenchiro Yoshida stated that Fortnite PS4 crossplay won't exist due to PlayStation being the superior platform.

However it seems that Sony is anticipating issues regarding Fortnite PS4 crossplay. Reason being, it's being termed as an 'extended beta'.