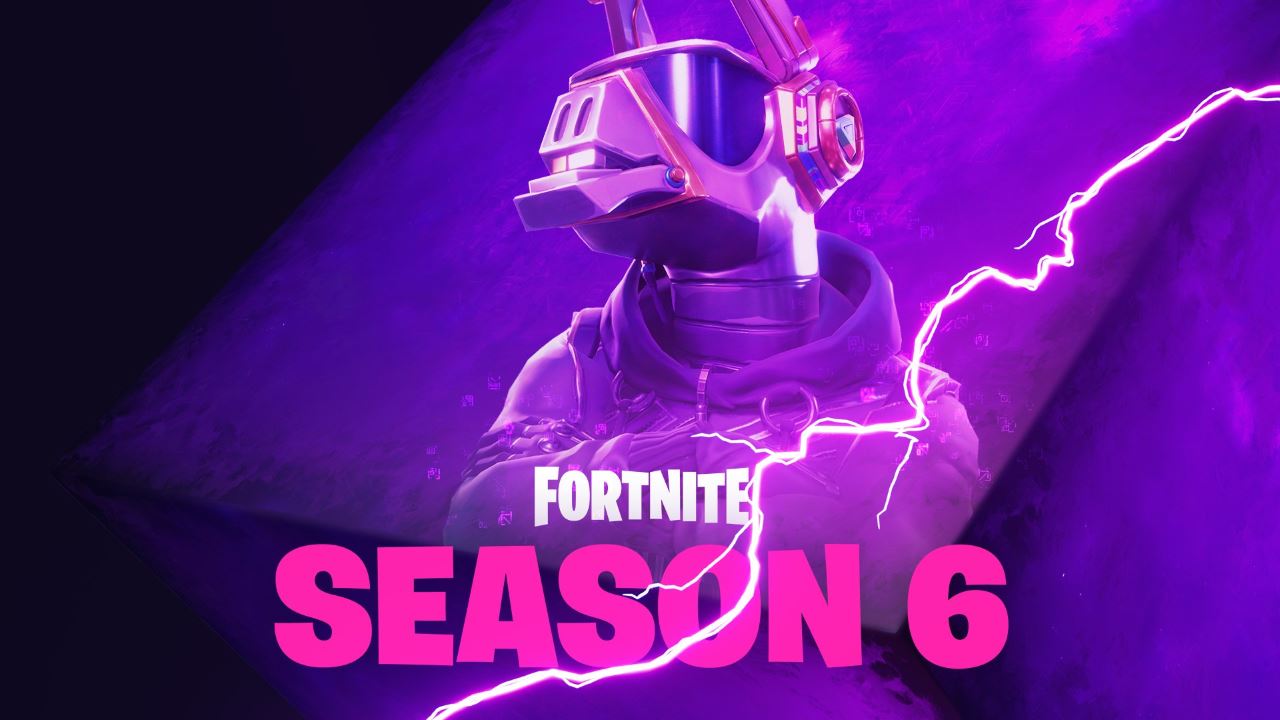 With Fortnite’s sixth season set to begin on Thursday, developer Epic Games has started teasing what might be part of the upcoming update. A tweet posted via the game’s official account on Monday revealed a purple-coloured robot-techno-llama displayed on what looks like one side of a cube, likely a reference to the in-game event that had been ongoing for the past several weeks. The caption? “All great parties need a DJ.”

Fans have begun speculating that the image represents the theme for Fortnite season 6, which will be some sort of dance party they believe, though conservative estimates point to the first teaser image usually announcing one of the new skins that will be part of the upcoming Battle Pass. That said, it will have something to do with the giant purple cube that had been rolling around in Fortnite Battle Royale, which eventually ended up in Loot Lake.

This comes on the back of the Friday announcement from Epic Games that Fortnite season 6 would be delayed by two days, now arriving September 27. The new Battle Pass will cost $10 (around Rs. 730) or 950 V-Bucks, the in-game currency. The Season 6 Battle Bundle will come in at $25 (about Rs. 1,820).

Fortnite has become a global phenomena in the last year, being turned into an international e-sport and passing a billion dollars in revenue in June. The fact that it's free-to-play has been a major factor as well as that it's available on nearly every type of device, including major consoles such as PS4, Xbox One, and Nintendo Switch in addition to Windows, macOS, iOS, and Android.