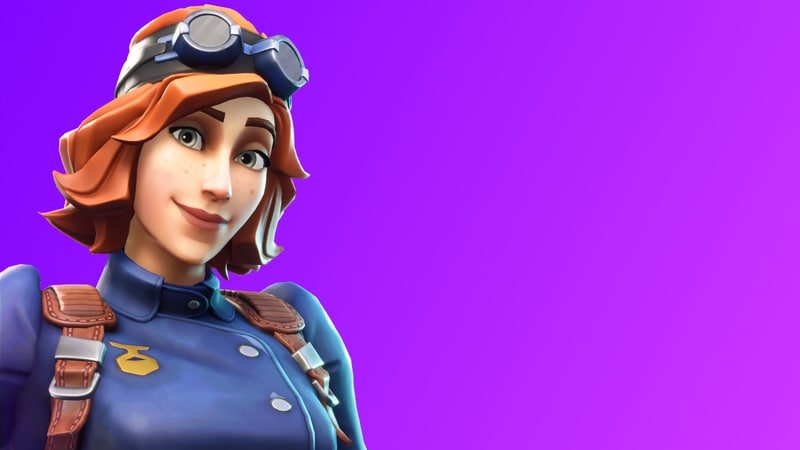 Fortnite revenue declined by 48 percent in January of this year

Fortnite revenue on PS4, Xbox One, Nintendo Switch, iOS, Android, and PC has declined month on month by 48 percent in January. This was on the back of December being a peak month for the game. According to analytics firm SuperData, Fortnite was the second highest grossing title on consoles in January 2019 and fifth on PC. Fortnite failed to make it on the top 10 list for mobile. However that doesn't mean that its popularity on mobile has eroded. Reason being, Epic Games self-publishes and distributes the game on Android which doesn't really give SuperData a way to accurately track its success. Throw in the cross-play, cross-progression nature of Fortnite where in-app purchases and progress syncs between devices and it's tough to ascertain how little or how much revenue was made on mobile.

"Fortnite dips month-over-month after a strong end to the year," the report from SuperData reads. "Fortnite revenue on all platforms combined declined 48 percent month-over-month in January, although sales are still up significantly year-over-year. This comes after a peak month in December and points to an increasingly lumpy revenue profile heading into 2019."

According to a report from analytics firm Sensor Tower in January, Knives Out has generated more revenue on Android and iOS than either Epic Games' or Tencent's offerings. The report states that Knives Out creator NetEase has grossed $465 million worldwide versus Fortnite's $455 million. In addition to this, it has eclipsed PUBG Mobile's earnings too due to being able to monetise in China, something that PUBG Mobile is unable to do just yet due to local regulations. Oddly enough the report doesn't include Android Fortnite earnings which are unknown at the moment, just iOS.

A majority of Knives Out's earnings come from Japan, almost 80 percent according to Sensor Tower estimates.

"Nearly 80 percent of Knives Out's revenue last year came from Japan, where players spent an estimated $370 in the game across the App Store and Google Play," the post from Sensor Tower's founder Oliver Yeh reads. "To put this into perspective within the genre, this figure is more than 11 times greater than what the country's mobile gamers spent in PUBG Mobile on both platforms during 2018. It's so surprise, given this, that NetEase updated the game with a new Tokyo map in November—and its revenue has only been increasing since."

Based on the data the firm has, iOS players account for only 18 percent of Knives Out's revenue, with a majority of the spending on Android. Considering Knives Out is able to accept in-app payments in China, this gives it a major advantage over PUBG Mobile. With iOS revenue on Knives Out amounting to $81 million, it's far from a small audience.