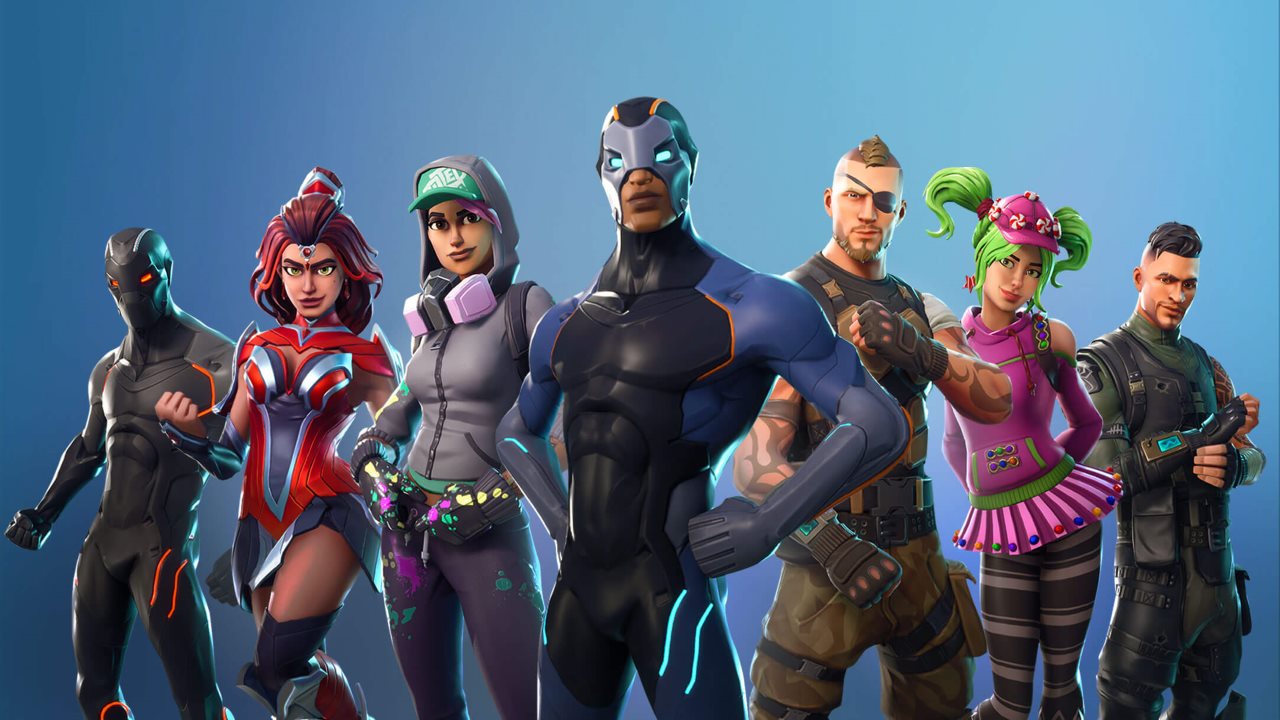 Fortnite: Battle Royale grossed $296 million (about Rs. 2,019 crores) in April across console, PC, and mobile platforms, according to a new report from a research firm that tracks digital game sales. In addition, God of War – the soft-reboot of the popular PlayStation franchise – became the fastest-selling PS4 exclusive of all-time.

SuperData Research reports that worldwide digital spending in video games grew 23 percent year-over-year in the month of April, with a total of $9.09 billion (about Rs. 62,016 crores) being spent across all platforms. Spending on consoles and mobiles were the biggest growth drivers, it said.

Fortnite led the way with $296 million, up from $223 million in March. Though it topped the console charts, Fortnite was bested by Honor of Kings ($185 million) – which goes by Arena of Valor outside of China – on mobile devices, and League of Legends on PC. Though SuperData doesn't have data for Fortnite on mobile, a previous report says it made 3.7 times the revenue of its biggest rival, PUBG Mobile.

Meanwhile, God of War racked up 2.1 million digital sales in April even though it launched towards the end of the month (April 20). SuperData says the figure is "more than double that of the second-largest Sony exclusive launch, Uncharted 4".

Another noteworthy statistic, as per SuperData, was the end of GTA V Online's streak of 12 consecutive months of year-over-year growth. Revenue declined in April by 9 percent, which SuperData says is due to the game showing its age with no significant updates from Rockstar Games, and the explosive rise of Fortnite.

Epic Games' title will only get bigger going forward, considering an Android release set for the summer, and a $100-million kitty for e-sports competitions.