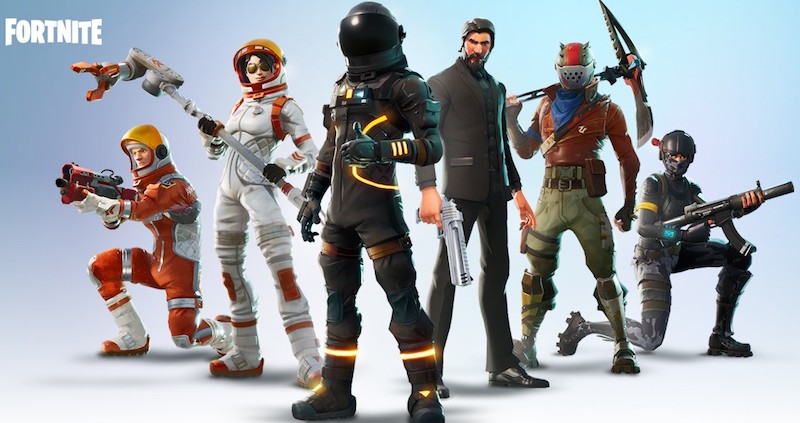 Grammy Award-winning rapper Drake may record a Fortnite track on his next album if the game’s creator, Epic Games makes an emote based on his song Hotline Bling. This stems from a conversation between Drake and popular Fortnite streamer Tyler 'Ninja' Blevins on Twitch. Fortnite fans have been demanding a Hotline Bling emote since the first time Drake and Ninja streamed the game, which broke Twitch’s live stream record with 630,000 concurrent viewers at its peak. A Hotline Bling emote is an in-game dance based on Drake's moves in the music video for the song by the same name.

According to Drake, record producer and songwriter Murda Beatz is experimenting with putting Fortnite tunes in songs. Drake is working on a new album which features a collaboration with Murda Beatz.

“Dude, you gotta put some Fortnite lingo on the album,” Blevins said on the stream.

“It has to happen, it’s just gotta be the right way,” Drake replied.

Epic tends to give fans what they ask for and with the company currently running a competition where players can submit dances that may appear in the game, we won’t be surprised to see a bunch of Hotline Bling-inspired options. For what it's worth, Epic hasn't commented on the possibility of a Fortnite Hotline Bling emote just yet.