Fortnite, Ralph Breaks the Internet Promotion Likely on Its Way 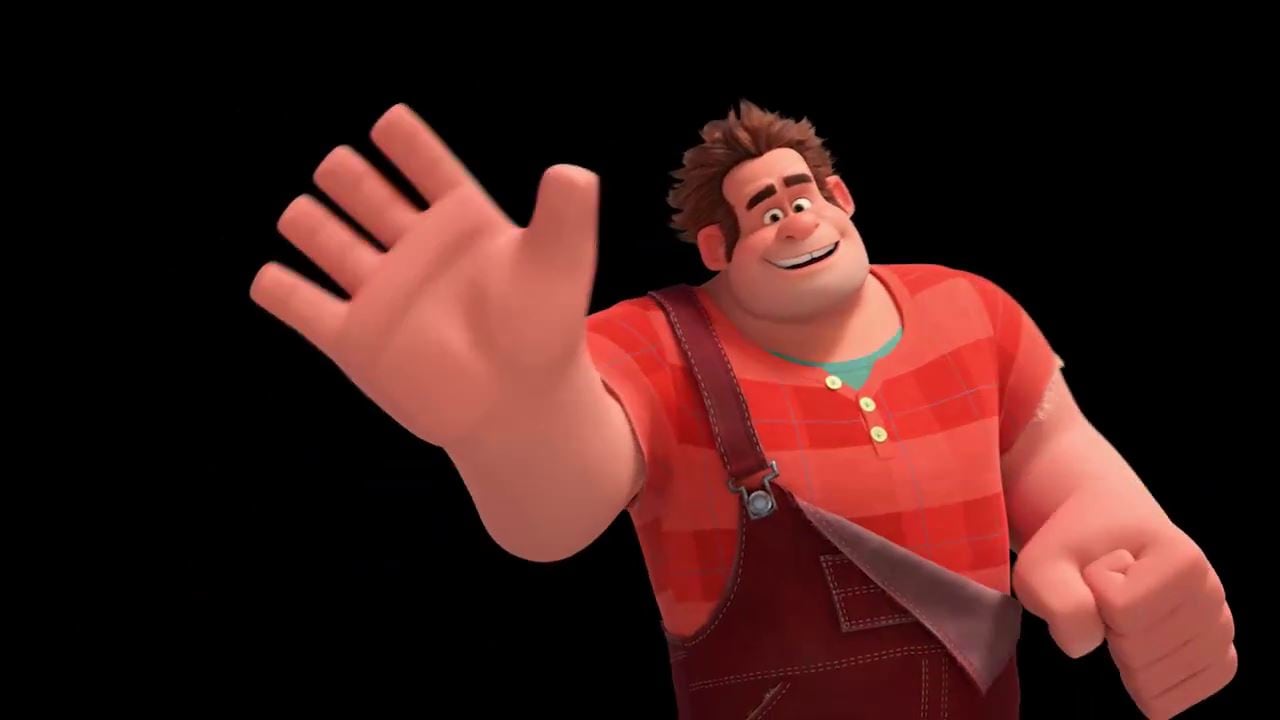 After the Avengers: Infinity War tie-in from earlier this year, Epic Games and Disney seem to have partnered up for a second movie promotion in Fortnite with Ralph Breaks the Internet, according to several reports. Some data-mining enthusiasts found a short clip of Wreck-It Ralph in the ‘Promotions' folder, which was later spotted in-game by others at Fortnite's outdoor cinema area ‘Risky Reels'. It shows Ralph walk into the frame, wave at the audience, and then hurriedly run off-screen in the other direction.

Neither Epic Games nor Disney have officially announced anything yet, though the timing suggests it's intentional given Ralph Breaks the Internet is now playing in cinemas worldwide. In fact, the film also includes a short peek at Fortnite, after Ralph (John C. Reilly) and Vanellope (Sarah Silverman) arrive at the fictional video sharing site BuzzzTube and attempt to create videos around “trending” stuff. Fortnite is one among them, aside from cat videos, people eating very hot chillies, and intentionally baking a burnt pie.

Wreck-It Ralph's status as a video game character himself — he's the antagonist in the early 1980s arcade game Fix-It Felix, Jr. — would give this new promotion a meta spin. Moreover, popular video game characters have been part of both Ralph movies. The likes of Sonic the Hedgehog, Pac-Man, Bowser, Doctor Eggman, Ryu, Ken Masters, and Root Beer Tapper have all appeared in the 2012 original and the new sequel.

Ralph is also going to be part of the upcoming Kingdom Hearts III, releasing January 2019, alongside several other Disney characters from franchises such as Toy Story, Monsters, Inc., The Lion King, Frozen, Tangled, Big Hero 6, Ratatouille, and Pirates of the Caribbean.